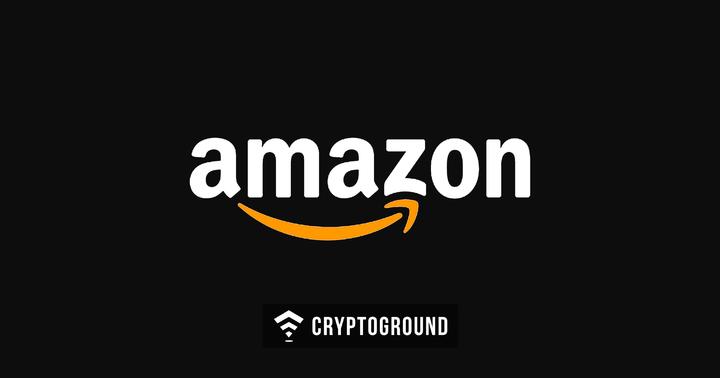 Amazon Web Services (AWS), a cloud computing platform and subsidiary of E-Commerce giant Amazon, has made its Amazon Managed Blockchain Service available for a wide usage amongst enterprise clients, as per the announcement made on April 30.

Amazon's cloud computing arm is developed to enable customers to build blockchain networks within their own organization and utilize Ethereum and Hyperledger Open Source Frameworks. Amazon particularly notes that AMB can scale to support thousands to millions of transactions.

E-Commerce giant states that blockchain-as-a-service enable firms to develop their own networks more quickly and at a low cost, as it removes the need to "to provision hardware, install software, create and manage certificates for access control and configure network settings."

Rahul Pathak, who is the General Manager at Amazon Managed Blockchain at AWS said,

“Amazon Managed Blockchain takes care of provisioning nodes, setting up the network, managing certificates and security, and scaling the network.”

Before the service is available for wider use, clients are required to apply for approval from AWS before they are allowed to access this service. Currently, the service is only available in "preview."

Jeff Barr, who is AWS Cheif evangelist, informed that the service is no longer in the preview stage and is now ready for general production use.

"You can create your [blockchain] network in minutes. You can manage certificates, invite new members, and scale out peer node capacity in order to process transactions more quickly."

As per the announcement, AWS is currently working on the Support for the Ethereum Network and is anticipated to be available in the near future.

AWB was firstly declared by AWS in November 2018 including Amazon Quantum Ledger Database (QLDB). The QLDB is mainly a ledger database intended to offer a transparent, immutable, and cryptographically verifiable log of transactions, which is under supervision of a central authority.