Paxful Conducts Over 17,000 Crypto Trades Per Day In Africa 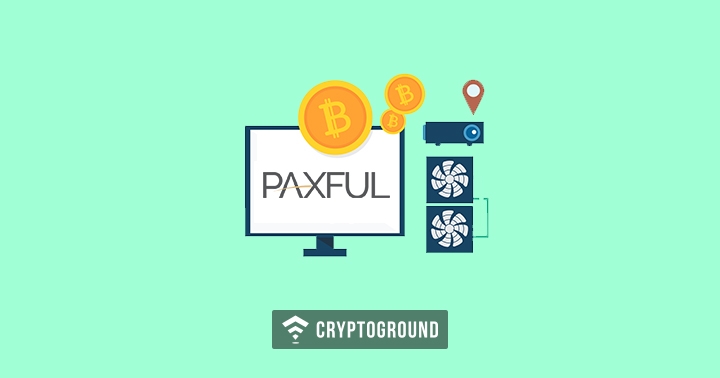 Paxful, one of the popular peer-to-peer crypto exchange has reported that it has conducted more than 17,000 peer-to-to-peer crypto trades in a day in Africa.

A large number of these trades happened using iTunes and Amazon gift cards as the payment methods. People in Africa have started acquiring Bitcoin by using gift cards, which they have purchased using fiat.

Currently, Africa is one of the major markets for Paxful and they have reached too far to accept it. Also, there are in a process to build dozens of school in Africa. The school will consist of Blockchain and Cryptocurrency Education, hence the next-gen can be prepared for the global economy.

One of the most important things to note for Africa and other 'unbanked' areas is that, they have shifted from no-telecom service to using cellular phones and the latest smartphones, they have skipped the usage of credit cards and directly focused on cryptocurrency and solutions developed using blockchain.

There a wide number of peer-to-peer crypto exchanges in the market which provide various payment methods, but Paxful seems the most active one currently. A quick search of the Localbitcoins market on these alternative payment methods didn't expose many results.

Paxful stated that around $300 million USD iTunes gift cards were traded in African markets in the year 2018. Amazon ranked at second position with over $165 million. National Bank Transfers were not used much, it remained around $50 million.

Paxful's volume hasn’t been highly affected by the fluctuating price of Bitcoin in 2018. There has been very little effect on the spread of cryptocurrency because African's have understood the true potential of Bitcoin and various other cryptocurrencies. Also, these cryptocurrencies help them to connect with the global economy. Finally with the launch of stablecoins, buying any crypto could connect them to a Western banking system for which earlier access was impossible.

Similar to various unbanked users who utilize Purse.io to buy bitcoins with Amazon credits they earn via Amazon Turks, people who pay with iTunes Gift Cards pay a premium for their coins. The new policy of accepting gift cards is beneficial for both, users as well as traders. How? By this, traders will be able to earn more money which is not possible in fiat currency along with enabling unbanked users to buy cryptocurrency.