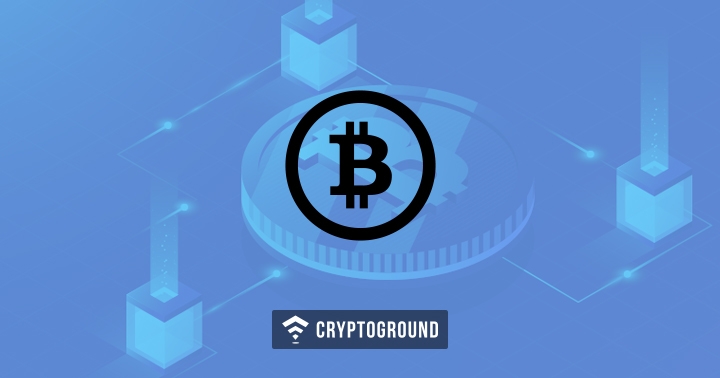 Pantera Capital is all set to start off with a third cryptocurrency venture fund! The company has already raised $125 Million - and plans to raise another $50 Million over the next month. The plans regarding this fund have been around for quite some time - and two-thirds of the total targeted amount of $175 Million were already gathered by Pantera by December 2018.

Pantera has, in the past, started two similar investment funds in the past. In 2016, Pantera Capital came out with the ‘Venture Fund II’ while in 2017 it started the ‘ICO Fund’. This upcoming fund will be the third such fund from the company and is expected to start off by mid-2019.

This third fund from Pantera will focus more on later-stage startups and on mature companies. Furthermore, half of the capital of this third Pantera investment fund would be reserved for follow-on funding. With this third fund, Pantera intends to target between 30 to 50 companies. With their two previous funds, Pantera has invested in 44 companies so far.

Pantera partner Paul Veradittikit commented on this fundraiser saying that considering that 2018 was a year of bearish momentum, it took quite a while to amass the funds. Moreover, it was also revealed that a significant portion of these funds were raised via high net-worth individuals and families. In a statement to cryptocurrency publication Coindesk, Veradittikit commented:

“It’s a great time to be investing. I think we have an opportunity here to be investing in companies with good valuations and great teams and that will be around a long time.”

Over the years, Pantera Capital has invested in several crypto startups. The most recent names include the likes of Synthetic Minds, Staked and Origin. Crypto Venture Capital funds such as those that Pantera has been starting of late are quite important!

Cryptocurrency and blockchain based startups often find themselves caught between a rock and a hard place - as mainstream investors aren’t too keen on investing in this nascent technology. However, with crypto-focused venture capital funds such as Pantera Capital, these markets keep booming! Interestingly, data from last year reveals that there has been a 280% uptick in VC investment in blockchain and crypto related companies!