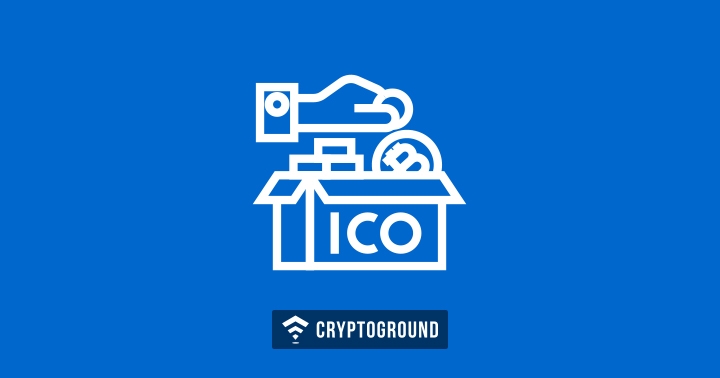 Initial Coin Offerings (ICOs) are becoming an increasingly popular means of fundraising, especially for fintech and blockchain-based firms. Companies accept cryptocurrency funds from the public and provide the investors with their own cryptocurrency token - promising a good return as the company grows. ICO fundraisers have managed to raise $8.3 Billion in the second quarter of 2018, reports from ICOrating indicate.

Technically, ICOs are calculated only when the crowdfunding campaign is officially declared over and hence the $4 Billion raised by EOS over the past year are accounted for in this quarter. However, if you were to exclude the EOS Crowdfunding campaign, which concluded after a year in Q2 2018 (and raised $4 Billion over the year), the number would still be $4.3 Billion - an increase of $1 Billion as compared to Q1 2018.

Excluding the EOS project, the most successful ICO fundraiser of the second quarter of the year was that of PumaPay, a cryptocurrency payment and billing system aimed at improving the simplicity of transactions raised $117 Million. Apart from PumaPay, some other successful ICOs of the year were that of Flashmoni, HYCON and Nexo. While some ICOs gained such massive amounts, 55% of the total ICOs failed to even cross their targets. This number has risen by 5% as compared to Q1 2018 where the failed ICOs were 50%.

In another interesting note from the same report, it has been observed that Finance and Blockchain related ICOs were the top two picks which had a high success rate. The number of gaming, social media, virtual reality and investment based ICOs too rose in number this quarter. In fact, the number of gaming projects in Q2 2018 were twice that of Q1 2018.

Apart from the industry that the ICO belongs to, the stage at which the project is also matters. Investors are getting smarter and would rather invest in a project which is not just coded and developed - but also has an MVP ready. There is a significant jump between all the other projects and a project which is fully ready along with an MVP. Projects at a code-stage or an idea stage were the lowest performers, Alpha projects and fully-ready projects followed next. The second best performers were beta-stage projects and MVP-ready projects topped the charts for investors.

This is an interesting observation, particularly at a time when the cryptocurrency markets are slowing down. 2018 has been a year where Bitcoin has already slumped by over 50%. While investors are bearish when it comes to the crypto markets, Initial Coin Offerings seemingly appear to be unimpacted as the quarter-on-quarter funds raised indicate. You can also check out our detailed report on the ICO boom for more information on how the ICOs have been thriving even in a slow market.