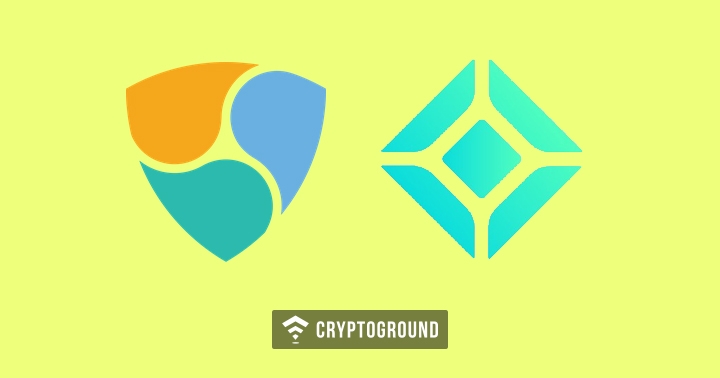 The NEM cryptocurrency tokens, popularly known by their ticker name XEM, are back on the Coincheck cryptocurrency exchange. The return of XEM to Coincheck brings back the memories of the exchange’s hack earlier this year, which led to XEM worth over $530 Million being stolen. However, the return of the currency was marked by a rise in its price - taking it to a two month high.

As XEM got re-listed on Coincheck, the price of the currency went to hit a high of $0.114 - the highest it has been in two months. At the time of this writing, however, the price has receded a little - and has now reached $0.110 - which is still a significant gain for the currency. The token is currently the sixteenth most popular name in the cryptocurrency markets, with a market capitalization of $988 Million.

In early January, XEM had hit an all-time high of $1.90 - while the $0.114 figure is still significantly far from that all-time high, the currency has shown a progressive trend over the past 24 hours as the price hits a two-month high. This was also the first time in over two months that the overall market capitalization of the currency crossed a Billion dollars.

Over the past months, NEM has entered into various tie-ups and partnerships, particularly with the likes of the OATH Protocol and Portal Network. In addition that, NEM has also created PUBLISH, which is basically a decentralized news gathering and publishing service. NEM’s XEM cryptocurrency spent a significant time of the cryptocurrency bull-run of Q4 2017 being in the top-10 cryptocurrencies, but received a major jolt following the Coincheck hack earlier this year.

The Coincheck hack took place in late-January of 2018, barely a few weeks after XEM had hit an all-time high figure of $1.90. In this hack, Japan’s Coincheck cryptocurrency exchange was attacked and XEM worth $530 Million (amounting to 58 Billion Japanese Yen) was stolen from the exchange. At the time of the hack, XEM was priced in at $1.01 - and it was the tenth largest cryptocurrency in the markets.

While the exchange suspended all operations immediately after the hack, the platform was later overtaken by Monex group in April 2018. Following that, the Monex CEO had launched a recovery mission where the aim was to recover the coins - as well as to compensate those who had lost money in the hack. Coincheck was slapped with a number of class-action lawsuits by its users who were affected by the hack. However, it all comes full circle as NEM gets re-listed on Coincheck.