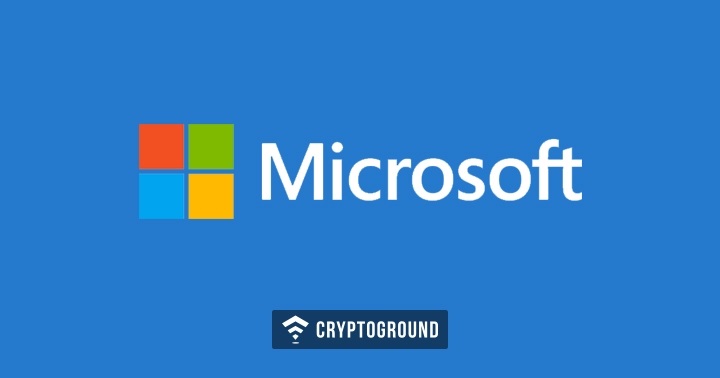 Microsoft will allegedly declare its plans to add blockchain tools to its Power Platform at the Microsoft Business Applications Summit on Monday in Atlanta. Around 4,500 attendees are anticipated to hear about Microsoft's Business Intelligence, data analysis, and power application building tools.

Particularly, Artificial Intelligence (AI) and blockchain tools will be included in the firm's PowerApps custom application builder and PowerBI Business Intelligence tool. The tech giant will also get blockchain involved, combining two hot trends which might not seem to have a lot of utility in similar applications.

The power platform is mainly a combination of tools which any business or tech firm need in the near future. PowerBI, PowerApps, and Microsoft Flow are the tools which are developed for combined work to build custom apps, automated workflows to analyze data for insights.

Software development time is expensive at most companies, as per what the high-end software developers make these days. This is resulting in a growing interest in "lowcode" and "no-code" tools which laypeople with a little bit of training to develop their own custom applications without any need to submit a formal request for developer time.

PowerApps is Microsoft's main tool which fulfills this demand and users are now allowed to choose from some different code packages which inject commonly used artificial intelligence tasks into their applications. They'll also be able to make apps developed using a tool available to outside organizations via the PowerApp Portal, which will also make tough partnerships with firms simple to manage.

PowerBI uses Artificial Intelligence (AI), with enhanced texts and visual analytics which make use of Azure Cognitive Services as per the Microsoft. PowerBI will soon get an improved version, and it looks similar to Office 365.

Earlier, Microsoft released some blockchain based tools in May at the same time it released the Azure Blockchain Development Kit.

In short, the integration of the world's largest tech firms in the blockchain space is going to do nothing but improve the industry even further and launch new and more manageable frameworks in near future, particularly when Microsoft is integrating tools for developers and creative project teams.