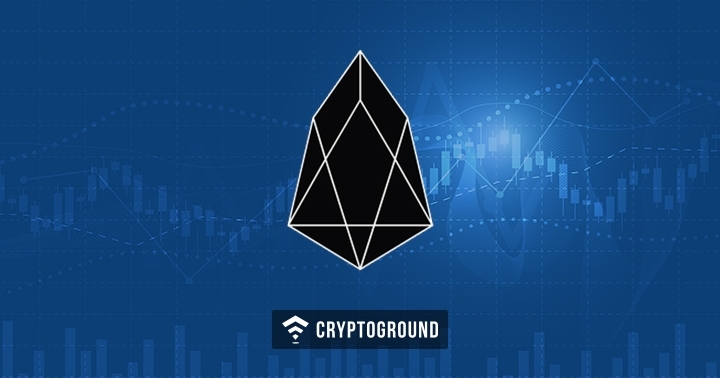 Block.one declared the release of EOSIO Labs last month and to date, majority of the Labs Research has been focused mainly on the key and password management and EOSIO authenticator ecosystem. Recently, the Lab has launched Reference Authenticator Apps for iOS and Chrome. The latest news was declared in a blog post released on May 29.

According to the blog post, the newly implemented developments looks after the enhancements to the security, interoperability, and usability of authenticators by contributing working code and examples. Authenticators are mainly software-based tools which execute two-step verification services by generating a secret key for each user.

The EOSIO reference Authenticator app in iOS is developed in order to allow users to sign in and approve transactions from web applications operating in Mobile Safari or other native iOS apps on a similar device.

The EOSIO Reference Chrome Extension Authenticator enables users to sign in and authorize transactions from web apps running in Google Chrome on desktop, however, key management and signing take place in the Chrome extension secured by a passphrase, the blog post states.

The firm further highlights that the Authenticator Apps don't instantly communicate with the EOSIO nodes, being fully agnostic. All the data which is needed to exhibit and sign in a transaction is passed by the app which initiates the transaction.

As reported earlier, decentralization might be the EOS weakest point. In November 2018, the firm's governance model was disclosed, one evidence suggesting that several confirmed transactions were being reserved surfaced on social media, which shocked some experts and normal enthusiasts.

Back in October 2018, complaints increase accusing the platform's leading Block Producers. This allowed the entities to mine EOS blockchain after being elected of "mutual voting" and "collusion" indicating that the complete model of governance might be corrupt.

There has been an interesting growth this month, Mike Novogratz sold his shares on Block.one for $71.2 million. On May 20, 2019, the merger was being closed and the merger received $71.2 million for the tendered shares, representing most of the company's position and a 123% return on the noticed investment.