MakerDAO CTO leaves the firm due to Internal Conflicts 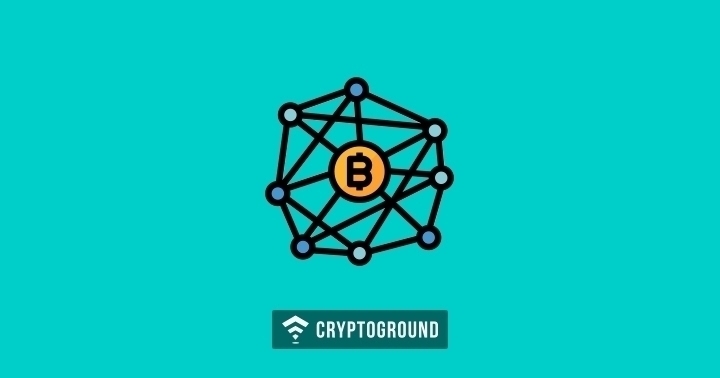 Andy Milenius, who is the previous Chief Technology Officer at MakerDAO, released an open letter on April 3 describing its issues over the project's internal conflicts. MakerDAO is the firm who built decentralized algorithmic ethereum-based stablecoin DAI and governance token Maker (MKR).

In his long 24-page letter, Milenius has mentioned about a conflict between his ideas of equal workspace and democratization true to a Decentralized Autonomous Organization (DAO)and his executive's wants for a traditional corporate efficiency.

The text charges Rune Christensen, the CEO of the firm, who had tried to take control over the DAO, brings out the projects core developers to become uncooperative. The developers worked in a different company known as DappHub, in order to protect their independence, the text explains.

The letter also describes how at a specific point Milenius suggested to Christensen that if Matt Richards, who was at that time the president and the Chief Operating Officer of the firm, would not leave, then he would. This activity has forced Richards to leave the firm.

Milenius confirmed on April 28, that letter has been completely written by him and also mentioned that he is no longer CTO of MakerDAO.

On April 27, Richards released an answer to the charges to the thread, explaining his view on their conflict. The post says,

“It was not enough for Andy to reinvent the financial system. He also had to reinvent the way that work gets done (he didn’t know how it needed to be different, only that it did).”

Richards also made a complaint that as per him, Milenius thought accountability wasn't good and he didn't pay attention to the MKR token holders' interest. He also ensures that to "the efficiency which came with explicit hierarchy did not outweigh how uncool or unfair it was". He ends:

“I am hopeful about the future of this project and believe it will likely be better off without Andy.”

Before a few days, DAI has lately struggled to hold its peg into the United States dollar, however, the community is certainly positive for the token's success.