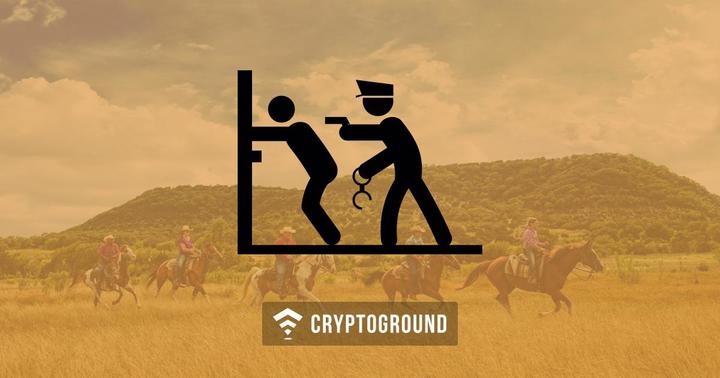 The US Government has been one of the most proactive governments in the world when it comes to curbing cryptocurrency related scams and crimes. Over the past months, we have seen several fraudulent platforms get notices from the government, some of them even being served with a cease and desist order. The state of Texas has particularly been on the lookout for such crimes. The state of Texas has now served a cease and desist notice to LeadInvest, another scammy cryptocurrency platform.

LeadInvest was a cryptocurrency platform which offered interest to users on their investments. In the past, there have been many such scams such as these. Interest-based cryptocurrency platforms usually turn out to be a scam. The signs were all over the place for LeadInvest too, as the details about their team members remained undisclosed. Moreover, the company did not specify what their liability in transactions was.

The State of Texas claims that the images that LeadInvest had used on their website were stock photos. All of this put together clearly hints towards a scam as the company is providing wrong information as well as hiding facts from the users. However, the biggest red flag was the fact that the company was offering unlicensed securities for sale. This violates the Texas Securities Act and was the primary reason for the cease and desist notice, stating, “Respondent LEADINVEST is engaging in fraud in connection with the offer for sale of securities”

The LeadInvest website too is full of the usual signs of a scam. The website talks about getting rich quickly and about them doing trade on behalf of their investors, who can have ‘zero’ cryptocurrency experience. LeadInvest has also been hiring for promoters, as per their ‘careers’ section.

The approach that LeadInvest took was quite similar to that of other scams in the past such as BitConnect and DavorCoin - two other names which were sent a notice by the state of Texas. BitConnect was perhaps the biggest known scam in this sector as it had a multi-national appeal and used aggressive marketing and promotional strategies by pulling in a number of promoters. DavorCoin was a more recent example as it was served with a cease and desist notice earlier this month.

The US Government has clarified their stance on cryptocurrencies - stating that the average tax-paying citizen does not need to worry. However, those committing cryptocurrency fraud or laundering money would be taken a strict action upon. With these crackdowns against fraudulent platforms, the government is doing everything they could to protect the consumers from the risk of fraud.

Australian Securities Exchange set to Implement a Blockchain Based Sys...

An Analysis of How Each G-20 Member Region Feels About Cryptocurrencie...