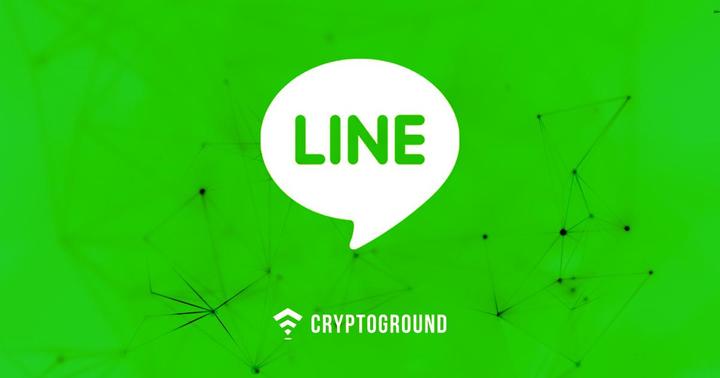 For the past several months, there had been a buzz in the markets that messaging giant LINE was planning to foray into the crypto-business. LINE made it official in February of this year when they came out with a press release stating their intent to start off with a cryptocurrency exchange. Following the announcement, LINE’s BITBOX cryptocurrency exchange has now begun operations in Singapore.

The exchange was officially launched earlier today, when LINE announced that BITBOX exchange’s operations have begun. For those wondering, the Singapore based cryptocurrency exchange is a crypto-to-crypto exchange only and it does not support fiat transactions.

At the time of the launch, the exchange supports 30 cryptocurrencies including Bitcoin. Other major currencies supported by the platform are Ethereum, Ripple, Bitcoin Cash and Litecoin. The exchange formed a ‘screening committee’ where every cryptocurrency listed on the platform was surveyed and underwent “a very rigorous evaluation process”.

CEO Takeshi Idezawa commented on the launch of the exchange, saying:

“LINE has built its reputation on providing a great social experience for our users, and now we intend to bring that know-how to the world of digital tokens with our BITBOX exchange.”

Not Available in Japan Yet

LINE’s BITBOX is a global cryptocurrency exchange, which supports 15 languages. However, at the moment, the exchange does not operate in the US and Japan because of regulatory reasons. This is rather interesting as Japan is LINE’s home country and the home to their biggest audience as well. LINE has 600 Million registered users and 200 Million monthly active users.

However, LINE is soon expected to bring the exchange home as the company has filed an application with the Financial Services Association (FSA) of Japan. If this application is accepted by the FSA, BITBOX would be allowed to set up their business in Japan as well.

However, Japan has a very rigorous procedure when it comes to vetting and accepting cryptocurrency exchanges to operate in the their country. The FSA’s regulations have undergone several changes following the recent Coincheck hack which resulted in over $500 Million worth of cryptocurrencies being stolen.

BITBOX has tied up with BitGO - one of the first cryptocurrency startups, which deals in cryptocurrency wallets and has developed a secure multi-signatory wallet. BitGO’s primary offering is the creation of a three-key wallet where one of the keys is stored in the company’s servers. This ensures that a single point of failure does not result in a loss as the keys are distributed. LINE commented on this partnership with BitGO, saying:

“The BitGo wallet is the only institutional-grade, multi-signature, multi-coin hot wallet.”

As an early, promotional offer, BITBOX is offering zero trading fees for all their listed cryptocurrencies. Moreover, the exchange has promised that the first 2 Million registered users would be rewarded with an amount equivalent of $10 which they can use to trade in the platform. LINE’s ambitious project has finally come to life - and the Japan-based users now await its launch.