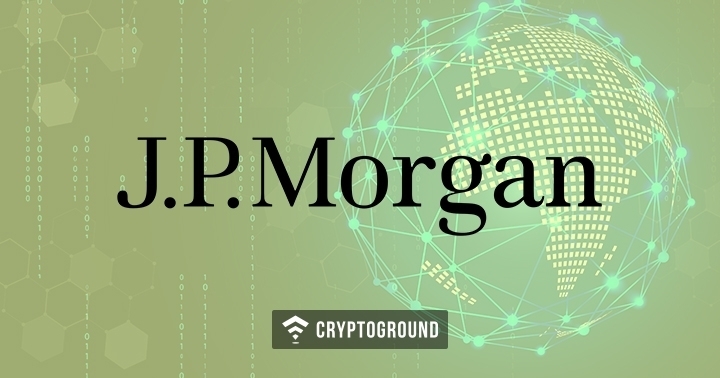 JPMorgan Chase (JPM), which is the leading bank in the United States is determined to launch an open-source extension which enhances the privacy of the payment mechanisms on Ethereum-based blockchain. The latest report was firstly reported by the crypto news outlet CoinDesk.

In short, the firm has built a privacy feature compatible with smart contract platform. The latest feature will hide sender's and receiver details and also keep the amount of transaction transparent.

The new tool has been built as an extension to the Zether protocol, which is compatible with the Ether and various other smart-contract platforms. The protocol utilizes zero-knowledge proof(ZKP) technology and is developed by Benedikt Bun, Shashank Agrawal, Mahdi Zamani, and Dan Boneh from Stanford and Visa Research facility.

The main purpose of privacy is reduced targeted attacks by enabling the development of contracts which require privacy. Targeted attacks scheduled on individuals or firms which discloses a higher amount balance. The new tool can be used to offer seal-bid auction, private payment channel, confidential stake-voting, and private proof-of-stake.

To resolve this, JPM plans to launch its extension as open-source and will execute the tool on Quorum, which is the bank's private blockchain platform built on the Ethereum protocol.

Oli Harris, who is the head of the Quorum and crypto-assets strategy said,

“In the basic Zether, the account balances and the transfer accounts are concealed but the participants’ identities are not. So we have solved that. In our implementation, we provide a proof protocol for the anonymous extension in which the sender may hide herself and the transactions recipients in a larger group of parties.”

In order to differentiate further, Harris mentioned that Zether's confidential payment structure utilizes an account-based approach which is employed on Ethereum, in contrast to the unspent transaction which is carried out on Bitcoin (BTC) and privacy-focused altcoins such as Zcash (ZEC).

Harris suggested that as “an efficient trustless mechanism for trustless and anonymous payments,” the extension will be especially useful to protect privacy within enterprise consortia, and in future serve JPM's interest to build Quorum for wider use.