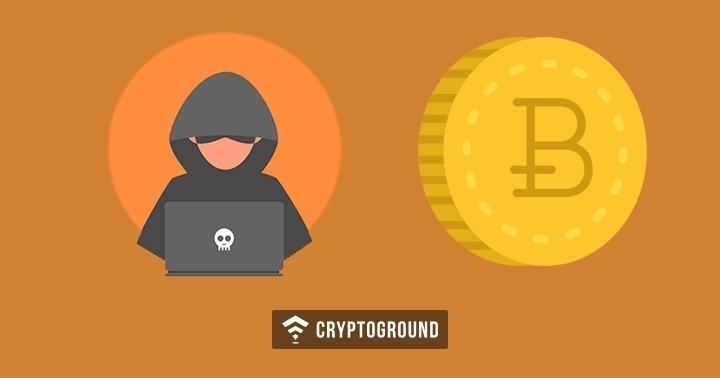 Even after implementing new strategies and tactics, Crypto Exchanges are still susceptible to hacker attacks. Currently, the crypto world is talking about the latest victim, who is added into the list of exchanges suffered from hackers. Recently, one of the popular crypto exchanges in Japan lost $32 million in Crypto assets.

Bitpoint is a licensed crypto exchange based out in Japan. Before this attack, the exchange offers to trade in five cryptocurrencies. These include Bitcoin, Bitcoin Cash, Ethereum, Litecoin, and Ripple.

Based on the document published by RemixPoint, the legal entity responsible for Bitpoint, the firm said that the hackers have stolen funds from hot as well as cold storage wallets. From this, we can say that the crypto exchange's network is being hacked.

The exchange found that the hack occurred due to errors in the payment of Ripple funds to customers. Just after 27 minutes of the error, Bitpoint admins discovered that they had been hacked, and three hours later, they found thefts in other crypto assets.

After three and a half hours, after doing a meeting with the management, the crypto exchange closed, and law enforcement noticed.

Bitpoint was one of the several domestic exchanges to have been served as a business enhancement order from Japan's financial regulator, the Financial Services Agency (FSA), at the time of wide-ranging inspections of industry businesses, according to Bloomberg.

Bitpoint is not the first crypto exchange that has been affected by the data breach.

Previously in September, Zaif, one of the other Licensed exchanges under the Japanese Financial Services Agency, also was in the news of being hacked. In the hack, Zaif lost $60 million in cryptocurrencies. Cryptos that were stolen from exchange include 6,000 Bitcoin, Bitcoin Cash, and Monocoin Cryptocurrency.

To repay its funds to customers, the exchange's operator Tech Bureau has made a collaboration with the Japanese listed investment company Fisco. As per the terms of the agreement, the business of Zaif was being moved to Fisco Crypto Exchange.

Coincheck, one of the other popular exchange in Japan, was also being hacked and made headlines in early 2018 when it lost funds around $520 million in NEM tokens. This is the leading crypto theft that occurred in the country, and it resulted in raising inspection of crypto exchanges in the nation.