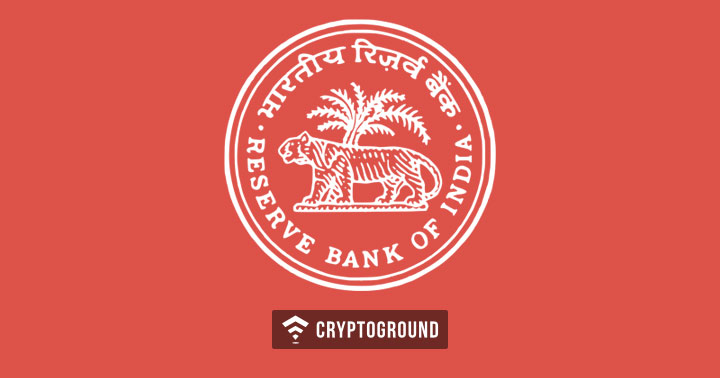 India’s Supreme Court lifts ban on crypto trading issued by the Reserve Bank of India (RBI) in 2018, stating the circular by RBI was unconstitutional. The crypto community in India rejoices as exchanges and firms dealing in crypto rejoiced on the ruling.

The case - the RBI vs. Internet and Mobile Association of India (IAMAI) - was heard today by a three-judge bench comprising Justices Rohinton Fali Nariman, Aniruddha Bose, and V. Ramasubramanian.

The court ruling called on the measures taken by the RBI as “disproportionate” despite the bank having legal means to do it. The 180-page ruling further states,

“RBI needs to show at least some semblance of any damage suffered by its regulated entities. But there is none.”

A new world for crypto in India

Top crypto affiliates in India are praising the decision by the Supreme Court, as the field is expected to grow as the regulatory doors open up. Indian cryptocurrency exchanges, ZebPay and WazirX came out on Twitter to celebrate the big victory for digital currency payment systems.

We will not stop here. We will continue to engage with the government to bring positive regulations through legislation. #CryptoInIndia #CryptoBanLifted

Crypto has won in India 🇮🇳

However, there still remains concerns of the government not being open to cryptocurrencies as Theban on private cryptos remains. The increased fear of cryptocurrencies being used for money laundering and funding terror is still heavily creeping amongst the Indian authorities which may lead to legal problems ahead.

However, Anirudh Rastogi, the founder of Ikigai Law, one of the firms opposing the crypto ban, believes the current ruling will work for the betterment of the industry in India. He said,

“But for now, this is a good move as the exchanges can go back to crypto-to-fiat trade which had stopped.”