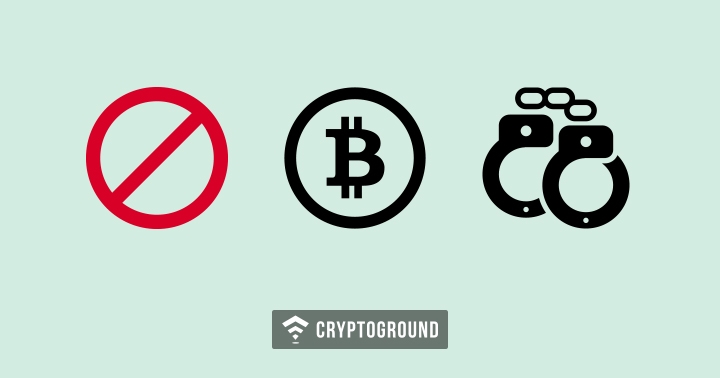 As per reports, Indian Police have arrested a group of people charged for a crypto scam of 5 billion rupees (~$71.6 million).

This is the fourth arrest on the running case and it has been done just a year after Thane police found a scam in Mumbai. The cyber cell of Delhi has arrested a Kanpur-based resident, Rohit Kumar.

As per the reports of police, the man who initiated the cryptocurrency, Amit Lakhanpal is CEO of real state firm. Police stated that he has formed his own Cryptocurrency, Money Trade Coin (MTC), which most probably, was never listed on a crypto exchange.

An unknown source, cited by Indian Express, announced that "the scammer formed an office in Delhi's Vikram Nagar and used it to gather money from investors promising high returns."

Police stated that the group increased the price of the token in order to support investments. As soon as the price of token fell, investors were not able to sell them. Police have also registered FIR against the group on December 31st, reportedly blamed the accused of cheating, criminal conspiracy, and banning.

Lakhanpal has illegally held high-profile events which were attended by the members of the royal family. Police also said that as Dubai allows investing in cryptocurrency, the accused used to take benefit to attract more clients. One police officer said, "The accused also showed prospective clients an article in an international magazine, which claimed that one of the royals was his partner."

Police filed complained about him with the statement that Lakhanpal placed to be a member of the Ministry of Finance, ensuring that MTC possesses offices in Singapore, Malaysia, Italy, and the United Kingdom.