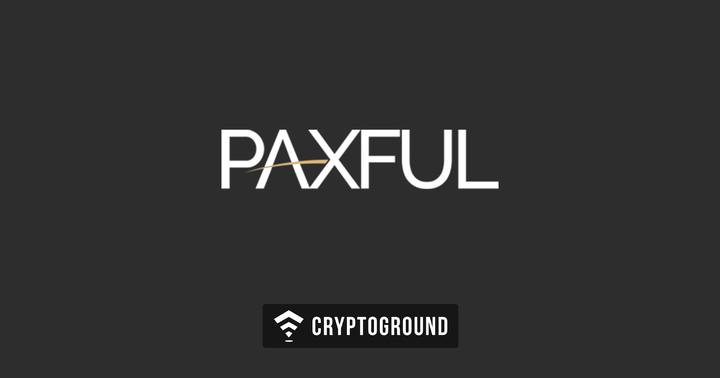 The Central Bank of India, i.e., RBI recently directed banks to halt services of citizens and companies involved in cryptocurrencies. While Indian Government seems confused regarding cryptocurrency and blockchain technology, Indian crypto exchanges are yet awaiting a clear stance. Amidst this, a new type of exchange has made its way to trade bitcoin and other cryptocurrencies. The Peer-to-Peer Exchanges, fondly known as P2P Exchanges, eliminates bank involvement all together!

Peer-to-peer crypto exchanges have various modes of payments other than bank transfers. To trade virtual currencies, the payments can be made using Western Union and Paypal. Some of them also accept OneVanilla and Amazon Giftcards. Paxful, formerly known as EasyBitz is one such P2P Exchange for Bitcoins. It enables over 300 payment methods for Indian citizens.

P2P exchanges look more logical than the contemporary ones since blockchain is all about decentralizing the transactions. And bitcoin informally promotes to be "your own bank." However, engaging banks, a centralized system into it doesn't serve this purpose at all.

As Government of China shockingly closed doors for cryptocurrency trading some time ago, the P2P market emerged over the more. The same situation is projected to arise in India as well. Since P2P exchanges have fewer regulations to follow, they won't get affected by the changing rules of the government. Indian exchanges are currently facing both legalization and regulation controversy. However, Unocoin, India's famous crypto exchange, and wallet provider plan to remain in the business even when the bank deposits and withdrawals for its users are at stake.

A famous saying - "where there's a will, there's a way" fits perfectly into the current crypto market scenario. It is entirely evitable with new regulations disclosed on a daily basis and to combat them, new techniques are discovered for hassle free trading.