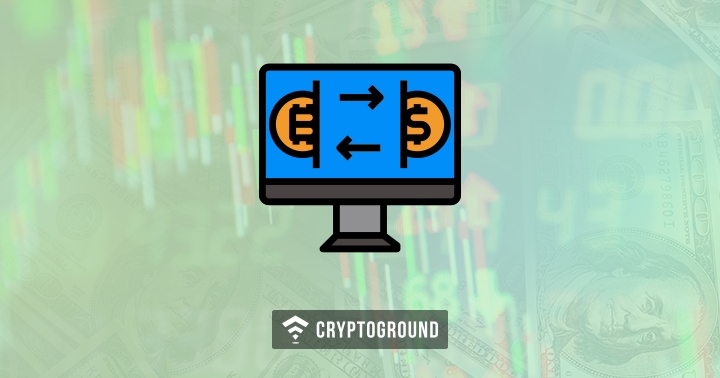 Founder of the Indian Cryptocurrency Exchange Cryptokart, Guarang Poddar has recently declared in the LinkedIn Post that he has determined to shut down its operations in the country.

In his LinkedIn Post, Poddar said that the step to shut down its operations in the market was somewhat challenging to decide. Even though he said that the overall experience with the exchange is positive and he is proud to be the part of the crypto platform.

In spite of leaving the crypto market, Poddar described his plans to remain in the field. He said that he would like to help anyone who wants to launch a crypto exchange.

Moreover, Poddar declared that he was looking for opportunities in product management, and asked users for any kind of work opportunities for him. The exchange was launched in 2017 and operated in a hard time in India and the crypto industry.

There are various companies in the country which have stopped operating.  The country is being aggressive for all these types of companies and also the crypto market.  Due to this, Indian users don't have any possibilities to trade virtual currencies, just like other countries.

India is trying to enforce strict crypto rules in the market and the crypto space, not allowing exchanges to expand their services. They have also determined to close the only Bitcoin ATM installed in the country just a few days after its launch.

Even though Cryptocurrency is not banned in India, the government is taking all possible steps so that users don't involve in the crypto assets without banning them directly.