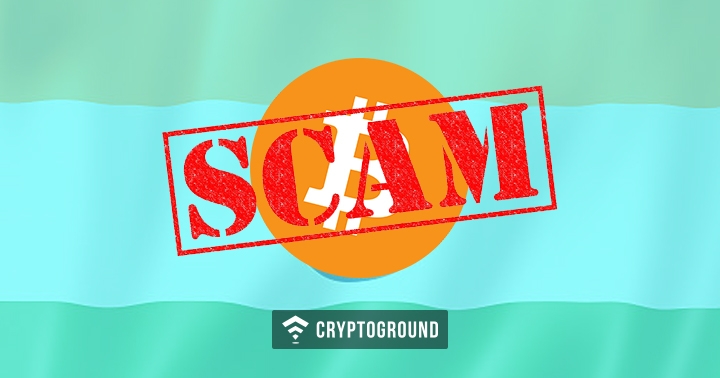 Indian citizens, over the past few years, have shown an enthusiastic interest in the cryptocurrency markets - investing in large numbers. However, with the rise in interest in cryptocurrencies, there has also been a marked rise in cryptocurrency-related crime in the country. One of the more recent examples of this has been the $150 Million (Rs 1000 Crore) Ponzi scheme GainBitcoin. The Kingpin of this Ponzi operation, Amit Bhardwaj was arrested in April. Reports from local media claim that Bhardwaj is willing to repay all the investors in Indian Rupees.

For those who may not be aware, GainBitcoin was a multi-level-marketing Ponzi scheme launched in 2015. The company claims to have had over 100,000 investors who were promised a regular return on investments (ROI). A monthly return of 10% was promised to the investors. However, several suspicions were raised over the years - and Amit Bhardwaj moved to Dubai while the operations of GainBitcoin continued in India. Allegedly, Bhardwaj has purchased multiple properties across several countries - including an office space in Dubai’s Burj Khalifa, the tallest building in the world. Bhardwaj had also registered multiple companies in Australia, Hong Kong, US and other nations to move the funds around.

Investigations against Bhardwaj had been going on for some time before the police finally managed to trace him down and arrest him in Bangkok. Investigations have resulted in the discovery of Bhardwaj holding 2 cryptocurrency wallets - which held a total of 5,372 Bitcoins ($40 Million) over the years. However, at the time they were discovered by the authorities, they held a little over 3.3 Bitcoins.

Months after his arrest, Bhardwaj has now offered to repay all his investors in Indian Rupees. However, he has offered to return them the amount in terms of the original investment value. Back when the GainBitcoin scheme was operational, the price of Bitcoins was significantly lower compared to the recent rates. Investors are protesting against this offer that Bhardwaj has made. A victim of the GainBitcoins fraud said to FactorDaily under the condition of anonymity that:

Reports against Amit Bhardwaj have been filed across multiple police stations across the country, including New Delhi, Kolkata, Pune and Mumbai among others. Cryptocurrency exchange Zebpay has also been questioned with regards to this investigation as a number of transactions took place using the Zebpay platform (partly because it is the biggest domestic cryptocurrency exchange in India). A police official from the cybercrime unit in Pune commented on Zebpay’s involvement, stating:

“Zebpay is the platform through which investment and sale of bitcoins were done in this case, which is why they were called for an enquiry.”

The Amit Bhardwaj owned GainBitcoins is just one of the several cryptocurrency-related scams happening in the country of late. Another major case that the Indian legal system has been tackling is that involving a trader and the police where multiple cases of extortions have been filed. This case also involves a member of India’s ruling party who has now been declared an absconder by the courts.

In addition to this, MoneyTradeCoin (MTC) a $7.3 Million cryptocurrency Ponzi scheme was recently brought to light, which was quite similar to this GainBitcoins scheme. The Indian government has also been taking strict action when it comes to such crimes. Special enquiry teams have been developed to look into high-profile crypto cases. The Ministry of Finance, as well as the Reserve Bank of India, have also been looking forward to coming up with stricter laws and regulations.