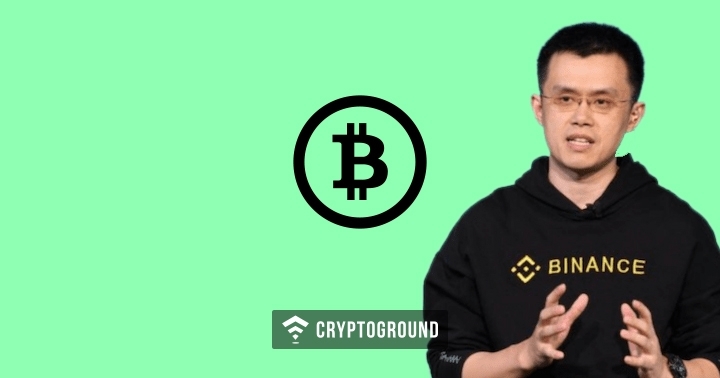 Hackers have stolen around 7,000 bitcoin from one of the world's leading crypto exchange known as Binance, the Startup declared on May 7.

Binance declared that a "large scale security breach" was found previously on May 7, discovering that the malicious actors were able to access user’s API keys, two-factor authentication and "potentially other info", the Crypto Exchange's CEO, Changpeng Zhao, said in a letter. Hence, they were able to
withdraw around $40 million in bitcoin from the exchange as per the transaction released in the security notice.

The notice comes a few hours after Zhao tweeted that the exchange was undertaking some unscheduled server maintenance, stating that "funds are #safu". After the whole announcement, Zhao tweeted that exchange would “provide a more detailed update shortly.”

“The hackers had the patience to wait, and execute well-prepared actions through multiple seemingly independent accounts at the most opportune time. The transaction is structured in a way that passed our existing security checks. It was unfortunate that we were not able to block this withdrawal before it was executed.”

Binance said that it was not able to identify all the impacted accounts. However, as per Binance's statement, the security breach has affected only the "hot wallets" which holds just 2% of Bitcoin holdings. A wallet is basically a digital means of storing cryptocurrency. A "hot wallet" is mainly connected to the internet as compared to a "cold" one which holds currencies offline.

As of now, deposits and withdrawals on Binance's Exchange will remain suspended, however, trading will be allowed. Binance also alerted that "hackers may still control certain user accounts and might use those to influence prices."

Binance will carry out "a thorough security review" comprising its systems and data during the next week. The exchange will utilize its Secure Asset Fund for Users (SAFU Fund) in order to cover the loss, as per the notice.

The fund includes 10% of all the trading fees immersed by the exchange and was originally released to protect Binance users "in extreme cases" as per the previous notice.

Zhao stated that "In this difficult time, we strive to maintain transparency and would be appreciative of your support."

The hack has occurred just after the recent hike in bitcoin. The price of bitcoin increased by 9% as compared to the last week.

Putin Determined To Legalize Cryptocurrencies in Russia By July 2018

SEC of the Philippines Warns Users Against Investing into OneCash Trad...