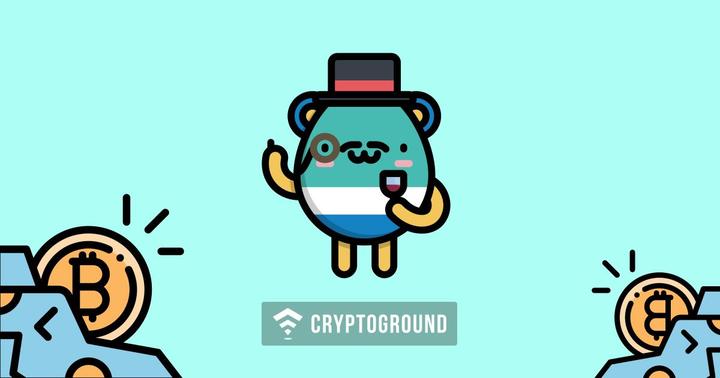 Erik Finman, a renowned teenage bitcoin millionaire, has some words of advice for other young people who wish to invest in digital currencies.

The teenager who currently has 401 bitcoins tells young people, “Find what you are good at and find a way to make money doing it.” This digital currency stash is worth more than $4.5 million at the current bitcoin rate of $11,286 as at press time.

The Road to Fame

The 19-year old first came into the media limelight at the tender age of 12 when he made his first investment into the cryptocurrency industry. He had been given $1,000 by his grandmother and in May of that year chose to put the whole amount into bitcoin.

By 2013, his initial investment had grown to the value of $100,000 and he cashed it in. He dropped out of school and launched his very first start-up, Botangle. This was an online tutoring service with video chat specifically targeting frustrated students.

It is not difficult to see why he chose to focus on this target group as he himself had a tough time at school. His 2.1GPA made some teachers consider him a failure and one even went as far as to suggest that he should drop out and work at McDonald’s because that was all he would amount to for the rest of his life.

His parents who had a Stanford background seemed a lot more optimistic. They accepted his bet that if he managed to be a millionaire by the time he turned 18 then he would not have to go to college. Thanks to his bitcoin investment, this dream came to pass.

He later went on to sell the start-up at 300 BTC. He explains,

“The investor offered either $100,000 or 300 bitcoins, which had dropped in value at that time to a little more than $200 a coin. I took the lower cash value bitcoin deal because I believed it was the next big thing and an official buyout would’ve been very difficult for someone under eighteen and it was good tax planning to use bitcoin.”

He also tells those who say that bitcoin is not real that even the money in bank accounts is mere numbers on a screen. However, the only difference is that fiat money can be printed endlessly while bitcoin cannot.

Not everyone seems to be as optimistic on bitcoin as this teenager was and still is. According to experts in finance like Warren Buffet, cryptocurrencies are risky investment options because they “will come to a bad ending.”

He is not alone in this opinion as many other millionaire investors and analysts have likened the current crypto craze to the Dutch tulip mania and said that it will soon implode.

Goldman Sachs Confirms The Launch of a Bitcoin Trading Desk