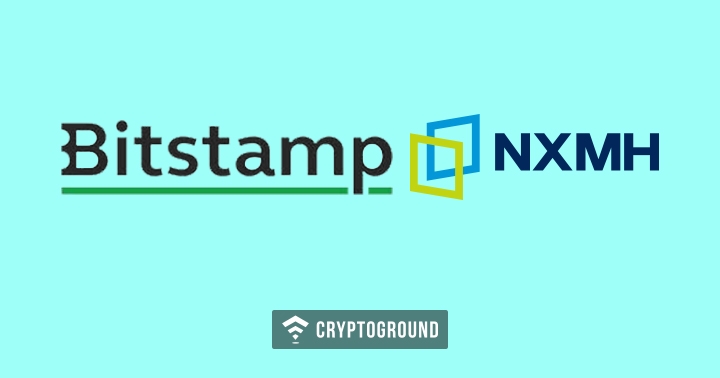 Established in 2011, cryptocurrency exchange Bitstamp is one of the oldest and most trusted names in the cryptocurrency ecosystem. The exchange is all set to be acquired by Belgium based Investment Firm NXMH, as an all-cash deal has been reported between the two firms. These reports have been confirmed by Bitstamp co-founder and CEO Nejc Kodrič to Reuters.

NXMH is a Brussels-based investment company and it is all set to acquire 80% stake in Luxembourg-based Bitstamp. NXMH is a subsidiary of South Korean firm NXC. Interestingly, NXC owns South Korean cryptocurrency exchange platform Korbit. However, both these platforms will continue to operate independently following the acquisition gets completed. Bitstamp’s CEO confirmed that this deal took place on the 25th of October, but has denied commenting on the exact terms of the deal.

Reports point out that Bitstamp was evaluated at $39 Million in 2014, which rose to $60 Million in 2016. It is speculated that the evaluation of the platform would be considerably higher than $60 Million. Bitstamp is the largest cryptocurrency exchange in the European Union, processing over $100 Million every day.

Kodrič informed Reuters that the firm was getting several acquisition offers, especially over the last year as the cryptocurrency markets boomed. They zeroed it down to four potential buyers but chose to go with NXMH because they allowed them to operate out of their current base, Luxembourg. The Bitcoin CEO commented on this, saying:

“The sale wasn’t planned. There was no active effort to go around and solicit buyers. The vibrant industry last year sparked potential interest from buyers to make a footprint in the industry. We started to get approached by buyers in the middle of last year.”

The only details that we know about this acquisition deal so far is that NXMC would own 80% of the firm, while 10% ownership will be held by Kodrič, who will continue to serve as the Chief Executive Officer of the firm. Pantera Capital Management LP, which invested $10 Million into the firm back in 2014 also sold their portion of holdings to NXMC. Co-founder Damian Merlak, who previously held 30% stake in the company also sold it off to NXMC.

One of the likely reasons that Bitstamp agreed for this acquisition would perhaps be the current condition of the cryptocurrency markets. There has been a major decline in the markets with many top cryptocurrencies losing over 60 to 70% of their value. Bitstamp too, has been affected by this. As per the Reuters report, the CEO admitted that Bitstamp lost about 60 to 70 percent of their volume over the course of the year - however, they continue to be in profit because the price of cryptocurrencies on an average is still higher than what it was in 2017.

The acquisition of Bitstamp is just another step forward in the journey of Bitstamp, which started off in 2011 based in a garage in Slovenia. It will be interesting to see how the company goes forward from here.