Germany Will Not Tax Cryptocurrency Payments 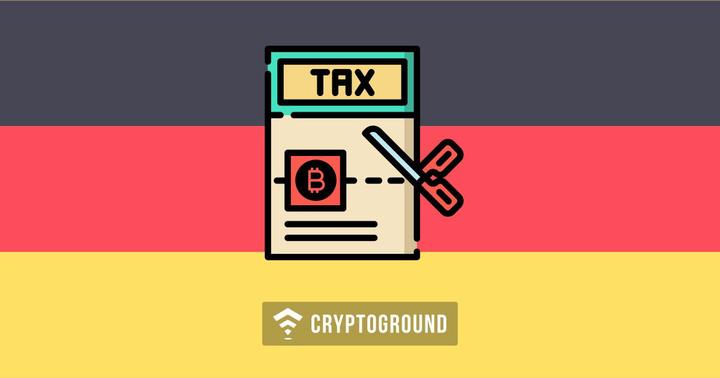 Germany’s latest tax laws will not tax cryptocurrency payments, the Ministry of Finance has stated. This is in clear contrast to the American laws. Basically, purchasing something with Bitcoins in Germany will not incur any taxes on the transaction as Germany is basically treating cryptocurrencies the same way it treats fiat payments. However, in the US, cryptocurrencies are taxed as ‘property’ and any cryptocurrency transaction will be treated in the eyes of the law the same way as the sale of a property, upon which there would be capital gains tax to be paid.

VAT is still applicable. When a buyer pays for a product using Bitcoins, the price of the Bitcoin at the time of the transaction would be considered and has to be documented by the seller.

Germany’s tax laws are perhaps first of their kind in the planet. So far, no country has taken such an open and ambitious step towards accepting cryptocurrencies in their tax laws as Germany. This could perhaps set an example for other countries which are still figuring out how to tax cryptocurrencies into their economic systems. This is indeed a bold move from Germany.