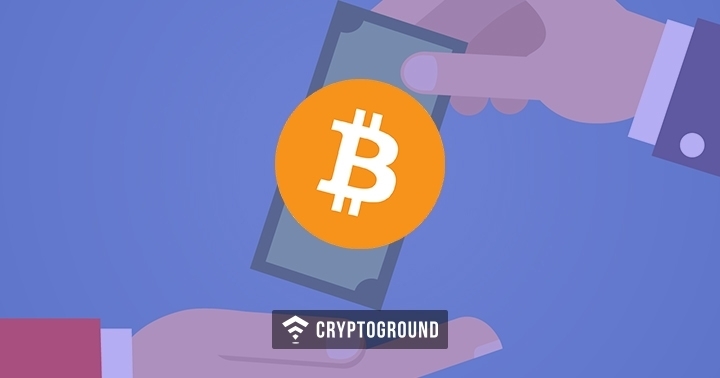 The technology which is developed based on blockchain makes it suitable for individuals and businesses taking part in the online transactions to confirm their identity with the third parties involved.

The firm stated that with the latest changes made in digitization, which is followed by an increase in the number of online transactions, cases of fraud and people faking personal credentials have increased.

According to the blockchain-based Decentralized Identification (DID), the technology made by Fujitsu measures the risk of falsification and trustworthiness of the third party's personal credentials anytime the user carries out a transaction online.

Fujitsu stated, "The new technology achieves this through a mutual evaluation of the users when a transaction occurs, and by inferring the relationships between users based on past transaction data."

It stressed that the technology would allow people to enjoy online services more securely. The technology it released will provide user-friendly features along with graphics to visualize the relationship between users and a unique 'trust score' which makes it simple to find out each user's trustworthiness before carrying out the transaction.

Evaluations like reputation and rating, for each user in the transaction, are recorded as a series of transaction data. Fujitsu said that when they are stored on the blockchain can improve the reliability of insights into the trustworthiness of each user.

“A trustworthiness score is attached to each user by weighting factors including how many trusted users evaluate them highly. Even if a user colludes with a third party to improperly raise their evaluation, the graph-structured relationships will reveal information such as the weakness of their relationships with other users, giving the system the potential to identify misrepresentations.”

The firm also stated that it plans to implement this technology during the financial year 2019 as new functionality in its Fujitsu Intelligent Data Service Virtuora DX Data Distribution and Utilisation backed up by the blockchain technology.