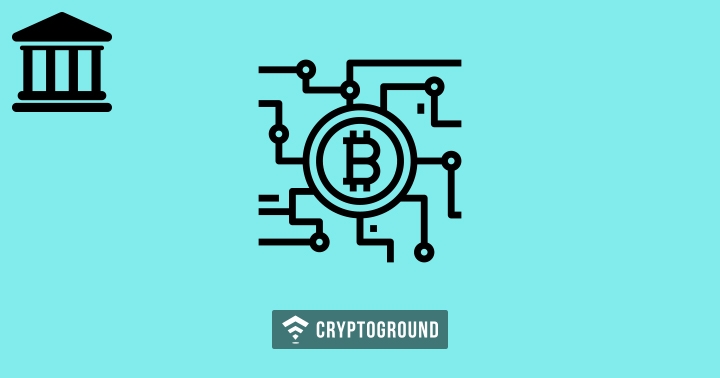 Four agencies of the state government of Vermont in the US have created a working group to examine blockchain technology, as per the announcement made on Dec. 10.

The working group will consist of the Attorney General's Office, the Department of Financial Regulation (DFR), the Secretary of State, and the Agency of Commerce and Community Development (ACCD), and some of the industry experts. The team will start its work in early 2019.

The group will be finding a solution on three main issues which includes Opportunities, Challenges, and Concerns revolving around blockchain technology, the need for blockchain-specific rules, and different ways to protect customers who are affected by it.

Attorney General Donovan said that the group will allow state regulatory agencies to fully examine blockchain and find different ways to use a technology which will help to grow business sector. He said,

“In an era of persistent data hacks, security breaches, and online activity, exploring new and innovative ways to protect our data is essential. And, we must strive to balance economic opportunity with consumer protection.”

In the last 12 months, administrations of various U.S. states have built blockchain working groups. This summer, Dannel Malloy, governor of Connecticut has signed SB 443 into law, which formed a blockchain working group to do a research on technology. The body has given the work to build a plan to support the increase of the blockchain industry in the state.

California's AB 2658, a bill which supports the forming of a working group on blockchain tech, passed each of the state legislatures in August and was reportedly signed into rule by the governor in September. The bill describes blockchain as “a mathematically secured, chronological, and decentralized ledger or database.”

In March 2018, the U.S. Federal Trade Commission (FTC) formed a blockchain working group to determine and stop fraudulent schemes that influence the FTC’s client coverage and festival missions. The group's main purpose is to gather expertise and practices on a single platform that will regulate efforts in preventing fraud in blockchain and cryptocurrency-related fields.