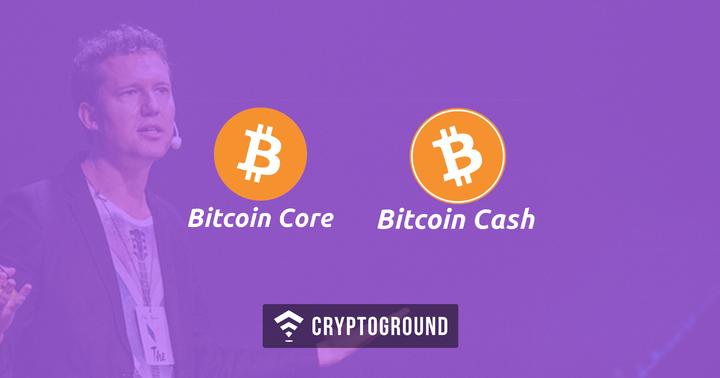 Mike Hearn is a well-known figure in the bitcoin community. He was formerly a part of bitcoin core developer team and made efforts to reshape Bitcoin. Hearn has also written the Bitcoinj client a library that uses Java and connects to the bitcoin network. He has additionally communicated with Satoshi Nakamoto numerous times over emails. But Hearn left the development team two years back due to rising network fees and increasing disputes. Since then Hearn has joined the  R3 Cev, a banked-backed startup.  He has been building a distributed ledger project named 'Corda' for the said project.

Hearn recently came back to do an Ask-Me-Anything (AMA) on the Reddit forum /r/btc where he talked about Corda at lengths. He explained,

"Corda doesn’t use the Proof-of-Work consensus mechanism. Corda doesn’t have a native cryptocurrency as the protocol is an app platform much like Ethereum so coins can be created on top of the Corda ledger."

He believes that the Corda scales a much better than bitcoin. Bitcoin couldn't scale to the levels needed for large payment networks due to the lack of enough work and time. Hearn also shares his views on the past and the latest May 15 Bitcoin Cash (BCH) hard fork which slated to bump the block size up to 32 MB. He stated,

"I note with some alarm that bitcoin cash is planning a timed hard fork in just one month, with no attempt to measure support or whether people are ready or even agree — The content is not going to be controversial in this community now, but a lot of organisations would find it hard to schedule and test a software upgrade on one month’s notice."

Hearn then answered some questions on Bitcoin Cash (BCH) and proclaimed that Bitcoin Cash ecosystem strongly resembled the BTC community back in 2014. He pledges the AMA participants to "liberate themselves from just proceeding along the path Satoshi imagined and be willing to think radical, even heretical thoughts. […]. So just trying to get back on track as I see it, is nowhere near radical enough."

He believes that the Bitcoin Cash community does need to address methods to deal with specific conflicts. The developer puts forward following conflicts in Bitcoin Cash:

Hearn further confirms that he has no plans of joining the current batch of bitcoin developers, do not owe any BCH and looks forward to exploring his Corda Project further.

Aztec Protocol Launches Its Zk-SNARKs Based Privacy Network On The Eth...