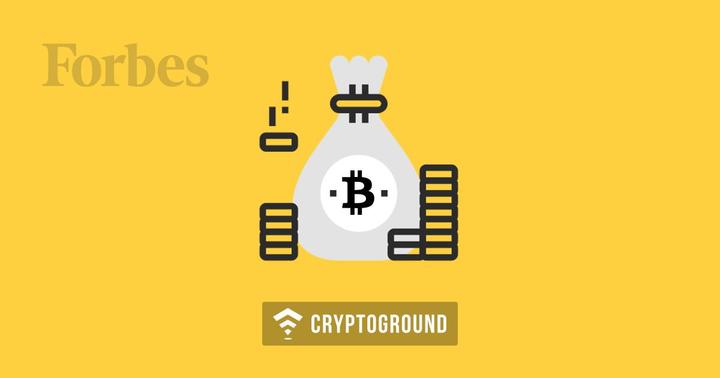 Apart from being one of the most prominent names in the world of finance, Forbes magazine is also known for the various lists they come up with every year. Forbes lists are considered the apex authority on individual net worths. Over the years the magazine has released lists of richest people from around the world, based on nationality, gender, age, etc. This year, Forbes has come up with a novel concept: the richest people in cryptocurrency!

Moreover, cryptocurrency holders usually “live in a strange milieu that blends paranoid secrecy with ostentatious display,” as per Forbes staff writer Jeff Kauflin. Forbes editor Randall Lane says that this list helps “[provide] a snapshot of a pivotal moment, part of the transparency needed to pull crypto away from its provenance as the favorite currency of drug dealers and into the adolescence of a legitimate asset class.”

List of the Top 10 Wealthiest People in The World of Cryptocurrencies:

The minimum criteria for making it to this list is a minimum wealth of $350 Million. The people featured on this list are from various backgrounds but they have been sorted in five categories: idealists, builders, opportunists, infrastructure players and establishment investors. Here's a list of these people along with their net worth:

There are 19 names on this list, but it features 20 people (including the Winklewoss twins). There is no exact net worth which is mentioned on this list. This is because these are all estimations. Forbes states that these numbers represent “estimated holdings of cryptocurrencies (a few provided proof), post-tax profits from trading crypto-assets and stakes in crypto-related businesses.”