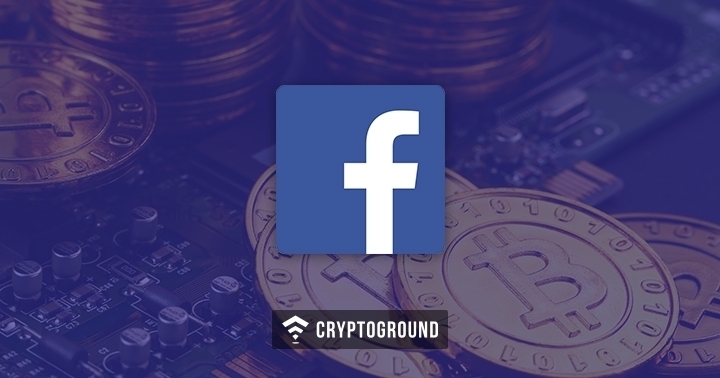 Facebook's latest cryptocurrency, Libra that is rival to Bitcoin, will not be released in India. The Indian Government will ensure that Libra doesn't get launched in the country and now the social media giant has declared its plans not to launch Crypto in India.

Facebook said that due to regulatory restrictions, it will not be releasing its crypto wallet service and cryptocurrency in India.

One of the Facebook Spokesperson informed The Economic Times that,

“There are no plans to offer Calibra in India. As you may know, there are local restrictions within India that made a launch of Calibra not possible at this time.”

The spokesperson is following the order of central bank, the Reserve Bank of India (RBI), that in April 2019 wholly banned banks from offering services to the crypto-related firms like exchanges. Some of India's leading exchanges have shut down, stating that RBI restriction is the main reason behind their business failure.

Previously, The draft of Banning of Cryptocurrency and Regulation of Official Digital Currency Bill 2019 has suggested a 10-year long term prison for anyone who "mine, generate, hold, sell, transfer, dispose, issue or deal in cryptocurrencies."

The Supreme court might challenge the RBI order; however, the case can be in limbo pending, requiring some direction from the Government.

A top-level government panel is reported to be working on the crypto legislation which will probably ban the use of crypto outright, allegedly to announce prison sentences to those breaking the rule. Previous reports also propose that crypto might be allowed under law but under strict rules.

London-based Facebook agent Alexandru Voica said that "Calibra will respect the legislation," "But we are looking to work with regulators to see if the legislation can be updated."

Voica also said that Facebook will be in contact with the Government all across the world for both Libra cryptocurrency and Calibra digital wallet. However, he doesn't state whether India will be a part of the discussions or not.

“The blockchain project has multiple uses in smart contracts, supply chain management, and so on – it’s not just for cryptocurrencies.”