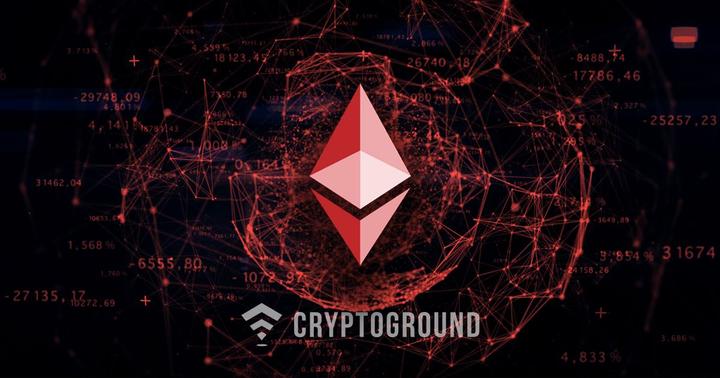 The ethereum network is once again struggling under its own weight with congestion levels forcing some exchanges to halt transactions.

Scaling issues are by no means a new phenomenon on the ethereum network. Over the past few months, the cryptocurrency network has had remarkable activity levels. Data from Etherscan approximate the number of daily transactions to be about 1.2 million currently.

This figure is higher than the total number of payments settled on all of the other blockchain networks cumulatively. The reason behind this is that the network functions as a platform for deploying decentralized apps.

The Effect on Users

But while high transaction levels should be good news for any business model, the reverse is true for the ethereum community. Transaction processing rates are currently extremely low causing a massive backlog on the network.

Additionally, transaction fees have spiked making it costly for users. There have been reports of ICO participants failing to meet token sales deadlines due to failure to push their token payments within the allotted time.

One ICO was reportedly forced to push its token sale forward to try and mitigate such problems. SophiaTX was originally scheduled to hold its token sale starting December 5, 2017 but chose to reschedule to December 7.

The SophiaTX team explained that a huge number of their participants would be using ETH to purchase the token for the ICO and would be disappointed if their payments could not go through in time.

Exchange platforms are expressing concern that the system’s delays are affecting their users negatively. Bitstamp was the first to comment on withdrawal delays on 17th January though a few hours after they posted the comment they said that the issue had been resolved.

KuCoin was yet another site to mention the network’s congestion. They went a step further to suggest that users opt for an alternative currency, transferring NEO to ETH so as to guarantee funds availability. However, KuCoin users have voiced complaints against the site citing ETH withdrawal fees that are up to five times more than on other exchanges.

Bittrex, one of the largest exchange platforms, took a more drastic approach by pausing ETH deposits on its site. They state:

Gas refers to the transaction fee that decentralized applications have to pay in order to execute their functions. When gas costs increase, these decentralized applications have a more difficult time operating and handling the massive number of requests within the network. This is why Bittrex chose to disable the deployment of asset deposit addresses.

Reasons for the delay

Interestingly, one of the major reasons behind the delays being experienced on the ethereum network has to do with digital felines. One of the busiest applications on the platform is CryptoKitties, a game that involves breeding digital kittens and trading them using ETH. This application currently accounts for 20% of the ethereum network daily transactions.

The solution to the scalability issues on the network lies in the implementation of several suggested solutions which include Casper, Sharding and Plasma. But Vitalik Buterin, the ethereum founder says that this could take between two and five years due to limited availability of developers.