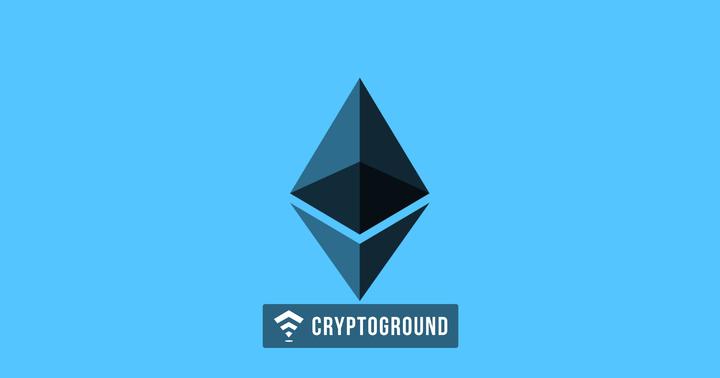 Ethereum’s founder, Vitalik Buterin surprised the world on April Fool's day. He proposed to limit the ether supply to 2x (120,204,432 - to be precise) the amount of ETH sold in the original ether sale.

Well, he made this announcement on 1st April which is famously known as April Fool or Schrödinger’s cat day, so there's slight doubt in the market where people think it’s a prank by Vitalik. Whether he is fooling around or the proposal is serious, is yet to be seen in future.

It is no news that Bitcoin has a protocol to limit the total distribution to 21 million and can never ever go beyond this limit. But Ether has always believed in open-ended policies.  As per the Ethereum term, up to 18 million ether can be issued in a year, though the milestone change in the protocol design has always been on the cards.

"In order to ensure the economic sustainability of the platform under the widest possible variety of circumstances, and in light of the fact that issuing new coins to proof of work miners is no longer an effective way of promoting an egalitarian coin distribution or any other significant policy goal, I propose that we agree on a hard cap for the total quantity of ETH."

He envisages a situation where monetary policies would no more be decided after the ether supply of 120 million, where he proposes next alternative limit to fix at 140 million.

Overall, Vitalik believes this as the prime time to alter some policies and provide clarity to the software developers with the rewards and gains on successful transaction verifications. He said,

In reality, however, rewards will decrease greatly with the switch to proof of stake, and fees such as rent (as well as slashed validators) will decrease the ETH supply, so the actual ETH supply will reach some equilibrium below MAX_SUPPLY where rewards and penalties/fees cancel out, and so rewards will always remain at some positive level above zero.”

The overall response of the public on this has been positive. Most ethereans are in favor and agree on cutting down miners' reward.

While this whole scenario created a hype amongst Ethereum fans, everyone remains unsure as to whether Vitalik is serious on this proposal. Well, it also comes down to whether the core development team of Ethereum support to this policy or not because if the proposal is implemented, it will surely attract the more potential investor to invest in Ethereum.