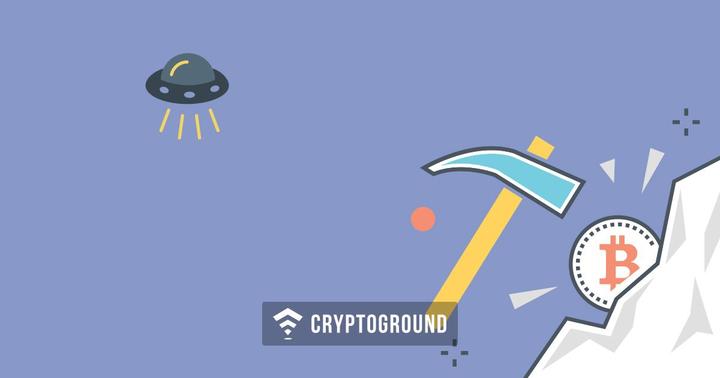 Cryptocurrency mining has become quite the craze! Over the past few years, an increasing number of people have been joining the mining efforts. The biggest spike came when Bitcoin prices skyrocketed in 2017. In a strange correlation, it has now been found that the rise in cryptocurrency mining activities might actually have a negative impact on our chances of finding alien life forms!

In addition to these two types of consumers, there’s also a third type of people who are looking forward to buy GPUs. Scientists looking for extraterrestrial forms of life! While it sounds quite trivial to believe that GPUs that are used for gaming and mining are used for searching for aliens - it is actually true! Researchers at SETI, the Search for Extra-Terrestrial Intelligence are looking forward to expand their operations at two of their centers, but are falling short of Graphic Processors!

"We'd like to use the latest GPUs [graphics processing units]... and we can't get 'em," said Dan Werthimer in a statement to the BBC. "That's limiting our search for extra-terrestrials, to try to answer the question, 'Are we alone? Is there anybody out there?' This is a new problem, it's only happened on orders we've been trying to make in the last couple of months."

The Berkeley SETI research center has some telescopes which have over 100 GPUs working simultaneously to crunch data. GPUs are used by radio-astronomers because of their processing power. However, the recent increase in the demand for GPUs has led to this expansion operation being hindered. Dr Wertheimer goes on to explain the need of GPUs in the hunt for alien life:

"At Seti we want to look at as many frequency channels as we possibly can because we don't know what frequency ET will be broadcasting on and we want to look for lots of different signal types - is it AM or FM, what communication are they using?" explained Dr Werthimer, who is chief scientist at the Berkeley Seti Research Center. "That takes a lot of computing power."

As per Dr. Wertheimer, SETI has the money and they have sent out purchase orders too. However, the vendors keep declining these orders stating they don’t have enough GPUs for them! GPU manufacturers too are going strict on these sales now. A couple of weeks ago, Nvidia had issued a notice to some retailers in Europe that they should prefer selling GPUs to gamers than to miners. Nvidia's CEO recently told investors that the company was "working really hard" to "catch up with supply" and get GPUs to the markets.