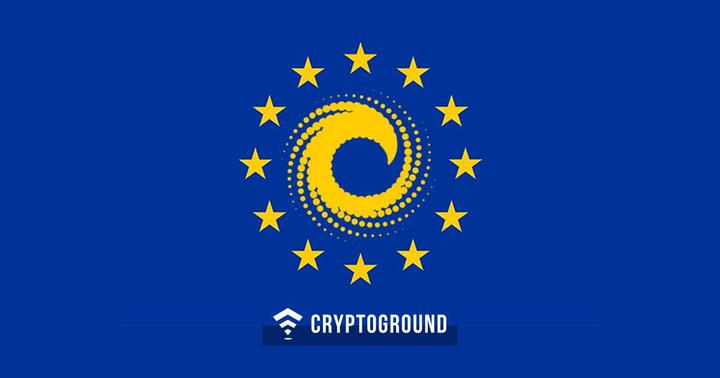 While different countries have a different opinion on cryptocurrencies, the one thing that has united most nations is the fact that almost every country has been quite open about adopting the blockchain technology. The European Union too, has embraced this technology and have today announced that they are setting up an EU Blockchain Observatory and Forum. This setup will help promote European blockchain technologies, and is aimed at uniting the blockchain economy!

This will basically be the place where Europe’s top minds from various sectors come together to discuss various new ideas and implementations of the blockchain technology. This EU Observatory and forum was launched with the support of the European parliament, which will be represented by Jakob von Weizsäcker.

The EU press release defines ConsenSys’s role in this partnership, stating: ConsenSys will bring strong commitment to blockchain development, solid expertise and connections with the global blockchain ecosystem, and an entrepreneurial approach to engage with stakeholders and experts in the EU and worldwide.

Blockchain technologies started off as a means for payment transfers when Bitcoin first came about. However, since then, there has been a major development and blockchains are no longer limited to just payments and transactions. Today’s blockchains can run decentralized and self governing apps and do really incredible things! There have been various debates in the past over cryptocurrencies where the argument has always been that while cryptocurrencies have gained mainstream attention of the people at large, it is actually the blockchain system which is here for the long-run.

Vice-President for the Digital Single Market Andrus Ansip said: "Technologies like blockchain can help reduce costs while increasing trust, traceability and security. They have huge potential for making social and economic transactions more secure online by guarding against an attack and removing the need for any middleman. We want to build on Europe's substantial talent base and excellent startups to become a leading world region that will develop and invest in the rollout of blockchain."

The European Parliament has been quite interested in blockchain technologies for some time now. They published a report last year where they said that the implementing blockchain based systems can ‘change the lives’ of EU residents! The primary focus of governments in EU, as well as around the world is on making use of the blockchain technology to focus on governmental issues such as identity verification, data protection as well as setting up gen-next economic systems.

The European Commission stated on Twitter that The EU Blockchain Observatory and Forum launched today should become one of the world's most comprehensive repositories of blockchain expertise.

While some countries are still busy debating over cryptocurrencies, EU has already taken the leap and is concentrating more on the blockchain technology. When it comes to cryptocurrencies, however, different members of the EU have a different approach. Some countries have been quite liberal about it whereas others like France have maintained a moderately strict stance. Other international names such as Russia, Venezuela and Japan have been relatively liberal and are planning to launch government backed cryptocurrencies. In the European nations, the UK is planning for something on these lines as the Royal Bank of England plans on launching cryptocurrencies backed by the British government!