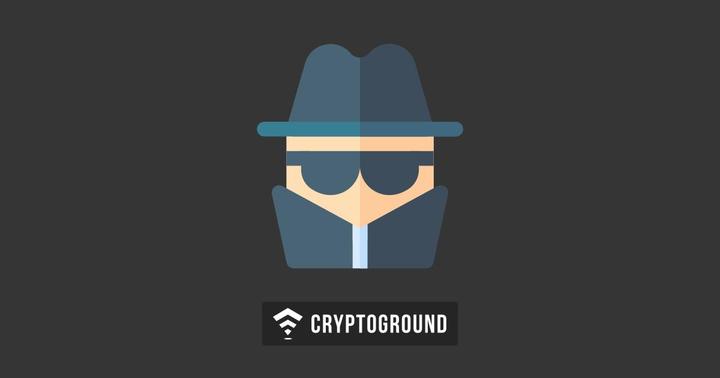 Over the past few months, there has been quite a controversy surrounding Bitcoin’s high transaction fee and slow processing time due to a congestion on the blockchain. This has forced many users to make use other cryptocurrencies. This is one of the biggest problems when it comes to the mainstream acceptance and adoption of Bitcoins for day-to-day transactions. Now, another group of people are unhappy about these issues - the users of the dark web.

The dark web, which is basically the name given to the part of the internet where a number of illegal activities are carried out, is one of the earliest adopters of cryptocurrencies. Reports from ‘Recorded Future’ state that following the rise of these problems, Litecoin and DASH have emerged as the next best alternatives.

The report also involved a survey where vendors were asked which should be the next ‘ideal’ currency that can replace Bitcoin. Dash and Monero appeared as the top two choices owing to their easy nature of transactions as well as focus on privacy. However, being associated with the dark web is not what most cryptocurrencies want. DASH CEO Ryan Taylor stated -

"Numerous publicly available reports, even with Tor and VPN assisted searches, have indicated no adoption of Dash as an alternative payment method for these (Dark Net) transactions. "We believe that privacy is an important feature for users to have access to....but that has not equated to Dash adoption, let alone use, on the Darknet."

Litecoin is gaining popularity among the users of the dark web because the high fees of Bitcoins has made it ‘economically feasible’, especially because most transactions take place in a small amount. Moreover, Litecoin is faster because the blockchain isn’t as congested as the Bitcoin blockchain is. Litecoin can be saved on a hardware wallet too. Cryptocurrencies are the preferred mode of payment on the dark web because they are practically untraceable. Moreover, there are a number of privacy-focused cryptocurrencies which focus on the anonymity of the transactions.

Recently, the government has been cracking down on these dark net markets. Last year, there was a major crackdown on Alphabay, which resulted in a sharp fall in the number of illegal transactions. Alphabay was one of the biggest underground marketplaces with transactions worth over $1 Billion having taken place there in 2014. It would be interesting to see how the rise of privacy-focused cryptocurrencies influences the trends of the dark web. However, for now, it looks like Bitcoin is falling out of favours from the dark web - which is actually good for the currency’s goodwill in the long run.