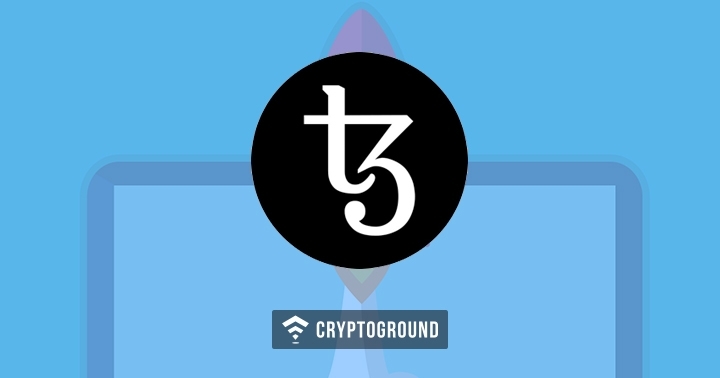 Tezos has become of the most popular cryptocurrency this summer. Before a few days, Coinbase Pro declared that they are adding support for Tezos. Now, the wallet offered by the crypto exchange Houbi will support Tezos (TXZ) along with baking, wallets’ official Twitter account announced on July 31.

Houbi wallet stated in an official tweet that it will support the Tezos native token and its proof-of-stake (PoS) staking counterpart, known as baking in the near future. Part of the tweet says:

“Thrilled to announce that Huobi Wallet will be a #Tezos baker and support #XTZ soon.”

The tweet further explains that Houbi is a self-amending network, which simply indicates that Huobi is competent to updating without carrying out a hard fork due to its effective system of on-chain mechanisms and on-chain voting. The tweet further says that Tezos is “leading the way in POS & governance” and concludes:

“As a multi-currency wallet app, it is a no brainer to add XTZ.”

In 2017, Tezos collected $232 million via initial coin offering (ICO) to list its name in the top 100 cryptocurrencies.

Keeping in mind the flexibility of the blockchain, Bango BTG Capital one of the biggest investment banks in Brazil, last month, declared that it would release a bitcoin-dollar security token offering (STO) utilizing the Tezos Blockchain.

After rebuilding its business in Singapore, Houbi is now extending its exchange all over the globe and entering new jurisdictions with its services. The exchange has released a trading platform in the US and opened up offices in Turkey and Russia.

Before a month, Huobi Crypto Exchange has signed a deal with Paxos and Stable Universal to release a new US dollar-backed stablecoin.

Recently, Houbi made a collaboration with the industry member organization Global Digital Finance (GDF) with the main purpose of building cryptocurrency standards for the international community.