Crypto-Related Cybercrime Has Resulted in a Loss of $1.1 Billion USD So Far in 2018 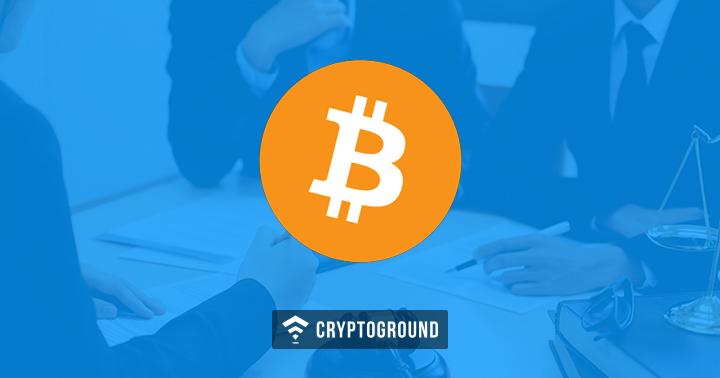 As June rolls on, we’re about half-way through 2018. In these six months, cybercriminals have already managed to steal over a billion dollars just from crypto investors and businesses! Reports from Carbon Black point out that crypto-related cybercrime is on the rise and it is reportedly quite easy to pull off these thefts too! Let us take a closer look at the report.

Cryptocurrency related crime has been slowly rising over the past several years but things picked pace after the 1300% growth that Bitcoin showed last year, spiking to a price of almost $20,000. This led to a large number of first-time investors entering the markets and trying their luck with cryptocurrencies. The more new users that there are, the easier it becomes for cybercriminals to make them part from their investments!

Exchange Hacks and Ransomware Most Common Forms of Crypto-Crime

Another popular form of cryptocurrency related crime was that of attacking businesses with ransomware. In this form of an attack - hackers gain access to the files on the systems and end up encrypting. These files can only be decrypted using a key - which comes at a cost and businesses have to pay the hackers in cryptocurrencies to gain access to the key to decrypt their files.

These ransomware attacks account of about 21% of all the attacks. In these attacks, the cybercriminals tend to ask the victims to pay them in Monero (XMR), a privacy-focused cryptocurrency. Considering the highly private nature of Monero, it becomes hard to track the movement of the currency and makes the criminals undetectable.

Carbon Black’s reports indicate that much of what is needed to carry out such attacks is easily available on the dark web. This makes it easy not just for cybercriminals but for someone with average technical knowledge to execute such crypto-oriented cyber attacks. As per a statistic, there are over 12,000 marketplaces and 34,000 offerings especially aimed at facilitating crypto-related crime available for cybercriminals on the dark web. Carbon Black Security strategist Rick McElroy commented during an interview with CNBC, saying:

"It's surprising just how easy it is without any tech skill to commit cybercrimes like ransomware. It's not always these large nefarious groups, it's in anybody's hands. You have nations that are teaching coding, but there's no jobs. It could just be two people in Romania needing to pay rent."

The shocking part of the report is not the amount of cryptocurrencies that have been stolen - but how easy it is to execute such attacks and part people with their money! The dark web has opened the floodgates - allowing practically anyone to commit crypto related crimes.