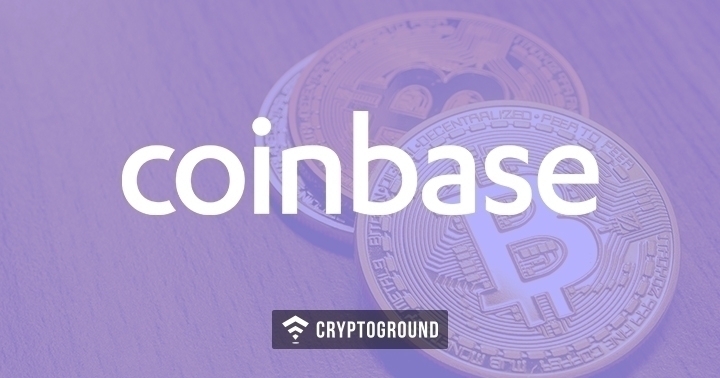 As per the report shared by CNBC on Wednesday, Coinbase card is available in Spain, Germany, France, Italy, and Netherlands.

Using this Coinbase Card, the Coinbase accounts will be able to spend cryptocurrencies such as bitcoin, ethereum, and litecoin in offline and online stores which accepts VISA.

Coinbase has first launched the Cryptocurrency Visa Debit Card in the UK, especially for the users in the U.K at that time.

Zeeshan Feroz, who is the CEO of Coinbase U.K. stated, that the main purpose of the card is to make digital payments as smooth as paying with cash.

“You can buy groceries on bitcoin and then coffee on litecoin right after,” he said.

Feroz doesn't disclose any specific number but mentioned that the card "blew past" first 1,000 cards which it offered users for free.

The card consists of a mobile app and syncs instantly with the Coinbase accounts. It is also accessible as a physical contactless card which can be used to withdraw cash from ATMs.

Users have the freedom to select the cryptocurrency they like to make a payment through the app. Instead of paying users directly with crypto, Coinbase charges users a nominal fee to convert to fiat currency such as Euro into a cryptocurrency.

Coinbase has teamed up with PaySafe, a U.K. based payment processor, in order to issue cards, one of the Coinbase spokesperson said earlier.

Startups, banks, and tech companies all around the globe are trying to make crypto trading and payments more accessible. Coinbase rivalry Binance, one of the leading Crypto Exchange has made a collaboration with the fintech firm Simplex to provide debit and credit card with crypto before few months.

Coinbase recently valued at $8 billion, as per the CB Insights. Various firms in Silicon Valley consider coinbase as the poster child for the volatile crypto market. Due to constantly fluctuating prices of cryptocurrencies this year, Coinbase has laid off more than a dozen workers from Chicago Office.

Feroz further stated that Coinbase wants to extend its services in other markets, provided it needs to find the proper banking partners.