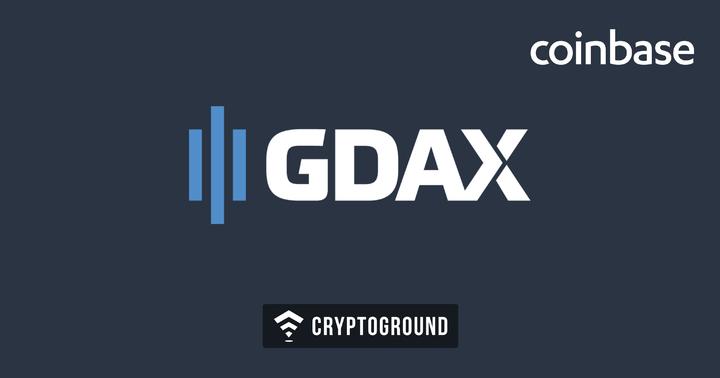 $8 Billion is a huge figure by any standards. This means that in due course, Coinbase can go head to head with the likes of Nasdaq - a global financial powerhouse which runs multiple stock exchanges across the world, which has a total market cap of $15 Billion. The growth of Coinbase is largely attributed to the insane price growth that the cryptocurrency markets witnessed late last year.

Coinbase is not the only name in the markets which has posted such strong results. Cryptocurrency exchange Binance too has recorded massive profits in the recent past, with a quarter-on-quarter growth of 2700%, thanks to the cryptocurrency boom. The $8 Billion figure comes via reports of the Earn.com deal where the management of Coinbase had valued the company at $8 Billion.

Talking of the Earn deal, Coinbase has been on an acquisition spree - primarily to get talented employees on-board. The deal with Earn was aimed at getting Balaji Srinivasan, which took place just a few days after their acquisition of the Cipher browser, which was aimed at getting developer Peter Kim with the company. A day after the Earn deal, the company announced that Aliesa Haas has joined them as the first ever CFO of Coinbase.

Coinbase has been pulling all strings to ensure that they have the best and the most talented group of people in their team. The company has been expanding their services and has introduced many new products over the past few months. In another update, Coinbase is all set to open an office in Chicago.

The company is now working on adding support for block trading on their GDAX platform, aiming at getting more institutional players on-board. Block trading, for those who may not be aware, offers an opportunity to the traders to place larger-than-usual orders outside the order book of the exchange. This is particularly meant for high volume traders. Once block trading is fully operational on GDAX, it will help increase the cash flow in the exchange. GDAX is currently the ninth largest crypto-exchange in the world - and with block trading support, it is expected to jump a few ranks ahead.