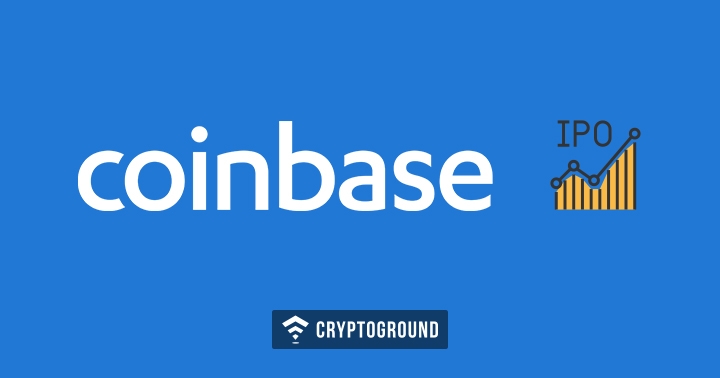 Coinbase, the biggest cryptocurrency exchange in North America, is widely expected to go public over the next few months. Reports from CNBC’s Ran Neuner have added more credibility to this speculation that the company does indeed plan to launch its IPO soon. However, in a rather strange move amid all these rumours, Yahoo Finance reports that Coinbase has axed 15 remote customer service jobs.

15 remote employees were let go, who were working in the customer service, compliance and anti-fraud divisions of the firm. Yahoo’s source from Coinbase reports that people in the company are very upset about it and have expressed their concern over how the senior leadership is handling communications ineffectively. Before these jobs were axed, Coinbase had a workforce of about 550 employees - and the number has now dropped to about 535 people.

While no clear explanation has come out as to why these employees were let go, there’s a speculation that this might have been done because the company wants to centralize their workforce. Earlier this year in January, Coinbase had hired Tina Bhatnagar, a former Twitter and Salesforce exec to head their customer service department. Reportedly Bhatnagar wants to centralize the team. Some customer service members were also offered an opportunity to relocate to Coinbase’s central office and continue to work at their position.

Further, in a statement sent to Yahoo Finance after they broke this story, Coinbase has said:

“We’ve learned that certain teams who are co-located are more efficient, effective, and happier in their roles. So moving forward, some teams—including Support, Fraud, and Compliance—will only hire employees into Coinbase offices.”

The company also added that their customer service has improved over the years, stating that:

“Our average time to first response via email is under four hours, under three minutes on the phone, and 90% of all cases are resolved within 48 hours.”

Coinbase also indicated that while centralization is indeed a priority, it does not mean that the company is no longer interested in hiring remote employees. The company said that they will continue to hire remote employees in the future.

While a key focus of this operation might have been centralization of the workforce, another interesting aspect of this situation is that it helps us gauge the mood of the cryptocurrency markets - which appears to be dull for now. The company expanded their customer support team and had hired a large number of remote employees in late 2017, when cryptocurrencies were booming. Back then, almost 50,000 new people were joining their platform every day! However, now that the markets are going through a slowdown, customer service jobs are at a risk, not just at Coinbase, but perhaps in the entire cryptocurrency ecosystem.

Coinbase is also going through some organizational changes of late. Earlier this year, the company hired their first Chief Technology Officer, Balaji Srinivasan, which was followed by their first CFO, Alesia Haas, being appointed. It was then that the speculations first began that the company might be looking forward towards an IPO.

This was followed by a period of speculation where it was rumoured that Facebook might acquire Coinbase. However, Facebook’s David Marcus then stepped down from Coinbase’s board of directors and Chris Dodds was added to the board after David’s departure. Earlier this month, Coinbase’s Institutional Head Adam White left the firm.

Now that it appears that an IPO is closer than ever before, the firing of 15 remote employees and criticisms of organizational miscommunication appear to be a shaky start for Coinbase. Stay tuned with us for more updates from the world of cryptocurrencies and the blockchain technology.

British People not keen on Crypto Backed Currency, 60% say No