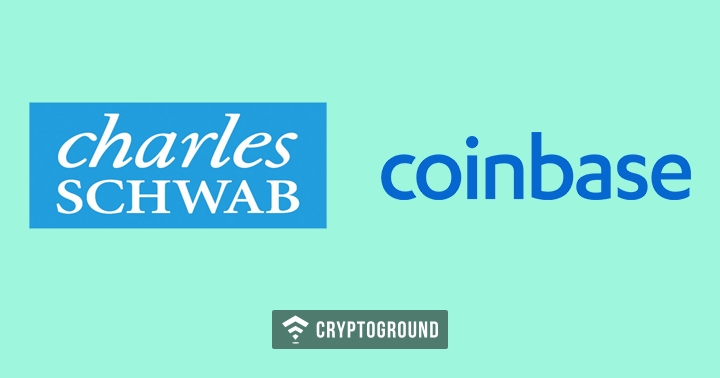 The US-based leading cryptocurrency exchange Coinbase has been on the hiring spree since the start of this year. It has now appointed Chris Dodds, who serves on the Board of Directors of The Charles Schwab Corporation and as a senior private equity advisor, to its Board of Directors.

Dodds started his journey with Schwab in 1986, holding a variety of financial positions in treasury, corporate development, and financial planning and analysis throughout his 21-year tenure at the company. He served as Vice President of Corporate Finance and Mergers and Acquisitions from 1989 to 1993, and Treasurer from 1993 to 1997. Dodds was also the company’s Corporate Controller, followed by eight years as Chief Financial Officer from 1999 until 2007. He transitioned to serving as a Director of Schwab Bank in 2007 and joined the Board of The Charles Schwab Corporation in 2014, where he serves as Chairman of the Risk Committee.

"Chris brings world-class leadership skills, deep knowledge of the financial services industry, and significant financial and accounting experience. His extensive expertise will be an asset to the Coinbase leadership team as we focus on scaling our business. His addition to the Coinbase board is part of our effort to expand our financial services capabilities as we head into this next chapter for the company and the cryptocurrency industry as a whole."

Coinbase has also appointed Jonathan Kellner as Managing Director of its Institutional Coverage Group. Kellner has over two decades of financial markets experience. Most recently he served as CEO of Instinet, an early pioneer of electronic trading and execution services. In his new role at Coinbase, Kellner will take charge of its institutional sales and support organizations, and will play a role in bringing the suite of institutional crypto trading products to professional investors. Prior to his appointment as CEO of Instinet in 2008, Kellner led the company’s U.S. Sales Trading Group, as well as previously holding key positions at Charles Schwab & Co. and Morgan Stanley throughout his career.

Coinbase believes that cryptocurrencies will evolve into a fully fledged, tradable asset class as they mature and the institutional investors of all types will play a critical role in the market. These participants will range from crypto-first institutions such as token issuers and crypto hedge funds to more traditional finance players such as hedge funds, banks, asset managers and family offices, it adds.