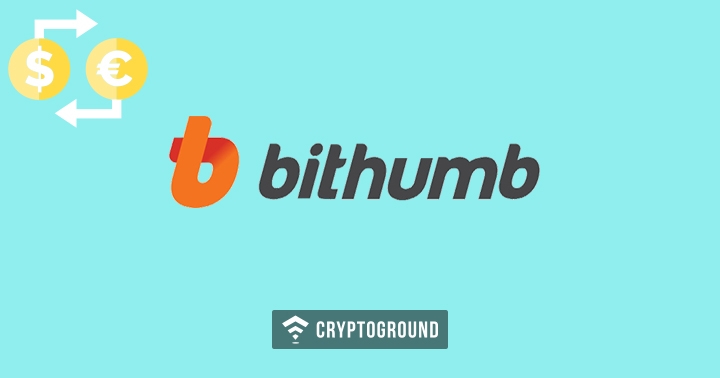 (Recommended Reading: What is a Decentralized Exchange (DEX)?)

The Bithumb Decentralized Exchange is being developed by Bithumb in partnership with One Root Network (RNT). The company had launched another decentralized network exchange this year.  Bithumb’s plan with this Decentralized platform is to expand into the international markets and a mid-term plan has already been prepared.

Interestingly, this move from Bithumb comes just a few months after Binance, the largest cryptocurrency exchange in the world announced that they are going to launch a Decentralized Exchange by early 2019. It will be interesting to see giants of the crypto-world go head to head in this direction. In addition to Binance and Bithumb, South Korea-based Upbit had also recently invested into the decentralized platform ‘Allbit’.

The Binance CEO had commented on DEX platforms, saying:

“I believe that decentralized exchange is the future. I don’t know when that future will come yet. I think we’re at an early stage for that so I don’t know if it’s a year, two years, three years, or five years. I don’t know but we got to be ready for it,”

In the first half of 2018, Bithumb made $270 Million in revenue and $194 Million in operating profit. It has been a slow year for the exchange. Bithumb was also served with a $28 Million notice for tax evasion but was cleared later on after the investigation. Bithumb has also been associated with hacking attacks as the platform has lost millions of dollars in hacks - a problem that DEX platforms can solve!