Binance Releases Demo of Its Decentralized Exchange in New Video, Check Out 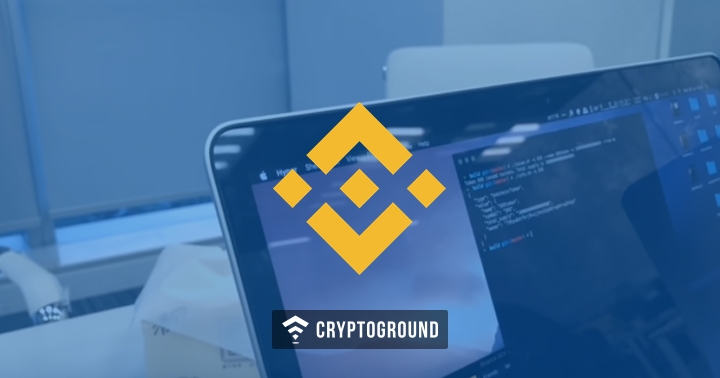 Changpeng Zhao (popularly known as CZ), the CEO of popular cryptocurrency exchange Binance has shared a sneak peek of the current progress of its future Decentralized Exchange (DEX) 'Binance Chain' in a tweet. It contains a six-minute demo video showing three essential features of the planned exchange - issuing, listing, and trading of tokens.

In the video, CZ said it is a rough, early and pre-alpha demo of the decentralized exchange and not to expect too much, for now, adding that it currently does not have a graphical user interface.

A first (rough, pre-alpha) demo of the Binance Decentralized Exchange (DEX), showing issuing, listing and trading of tokens. All cli based, no GUI yet. A small step for #BinanceChain, a big step for #binance. https://t.co/2aXkR0gclP

CZ did not disclose the launch date. It remains to be seen when the Binance Chain will be publicly rolled out and what volumes it will handle. A decentralized exchange is the one which does not rely on a third-party service to hold the customer's funds. Instead, trades occur directly between users (peer to peer) through an automated process.

Binance has been on the development and expansion spree. Earlier this month, the exchange in its first ever public acquisition, bought Trust Wallet, a secure mobile wallet that supports Ethereum and over 20,000 different Ethereum-based tokens.

Binance, which moved its operations to Malta earlier this year, has also invested in Malta-based upcoming Founders Bank. It has reportedly bought a 5 percent stake in the Bank, along with other anchor investors, at a $155 million pre-money valuation. Once licensed, the Founders Bank would be the first decentralized and community-owned bank in the world, signaling the possible future of the banking industry. Binance is just over a year old (having started off in July 2017) and is already expecting its profits to reach $1 billion in 2018.