To Infinity and Beyond: Pay with Bitcoins to Send Messages into Space! 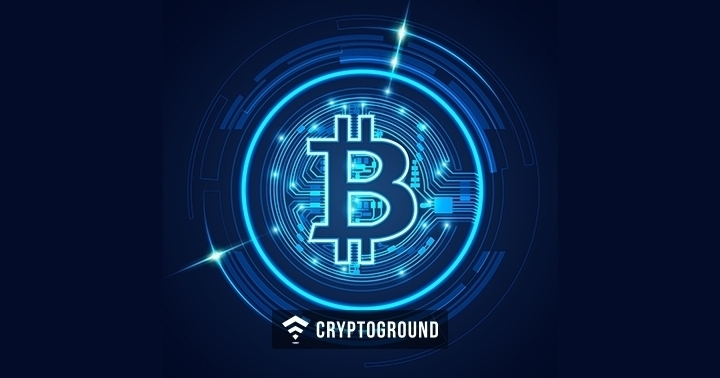 Reaching out to civilizations far, far away from us has always been the apex science fiction fantasy. Scientists across the world continue to discuss, debate, research and analyze the possibility of life beyond our planet. Even if that indeed exists, no one has been able to communicate with any external life form as of now. However, you can try your luck - by sending out a message in the space using Bitcoins!

Just like how people put a paper inside a bottle and throw it into the ocean - not knowing who would read it and when would it be read (or even if it would ever be read), people are now using Bitcoins to pay for sending messages into space! For those wondering how this is possible, it is powered by the Blockstream Satellite. This is something which was in development for the past year - and now seems to be ready.

The core idea behind blockstream satellite was to make it easier for people without internet access to transfer Bitcoins. However, with the launch of Spacebit Live, you can now broadcast a message into space for a very nominal fee! For just 3 cents (payable in Bitcoin), your message can be broadcast into space over the satellite.

Spacebit Live was created by the pseudonymous “MediumSqueeze”. The technology is still in testnet phase at the moment. However, it is expected to go live soon. MediumSqueeze explained how this technology works by saying:

“Blockstream made available an API which takes a message and returns a lightning network invoice, upon receipt of the invoice the message is sent to the satellite teleport then the payload is broadcast to the satellite array.”

What Messages Are People Sending into Space?

Twitter user ‘Grubles’, who tweets under the handle @notgrubles, often shares some interesting messages. Some of his Tweets point out that people are sending some real random bits of writing into space!

This includes one user who is maintaining a journal, which often reflects upon random musings from his/her day to day life. On one day, the journal entry reads: “So here I am, left my job, I have some money to keep me up and I’m building my first raspberry pi lightning node, and broadcasting messages from satellites. Still feels surreal at times,” on other days, it can be as short as “Love you.”

More creative of the lot send out poems in appreciation of Bitcoin-related tech such as the lightning network! The most interesting of the lot, however, is a user who actually sent a ‘rare pepe’ into space. Pepe the frog has become quite the rage when it comes to memes on the internet.

While currently, most people are using it to send out messages for fun, the implications of this technology are far beyond what we see on the testnet phase. MediumSqueeze believes that this technology can be used to anonymously broadcast messages which cannot be stopped by the media or the government. While social media sites or ISPs can censor internet access - no one can really stop this technology as this offers a global broadcast medium.

Samsung To Continue Supporting Cryptocurrencies With Its New Smartphon...