Bitcoin and Other Cryptocurrencies' Trading is Illegal in Saudi Arabia: Govt. Committee 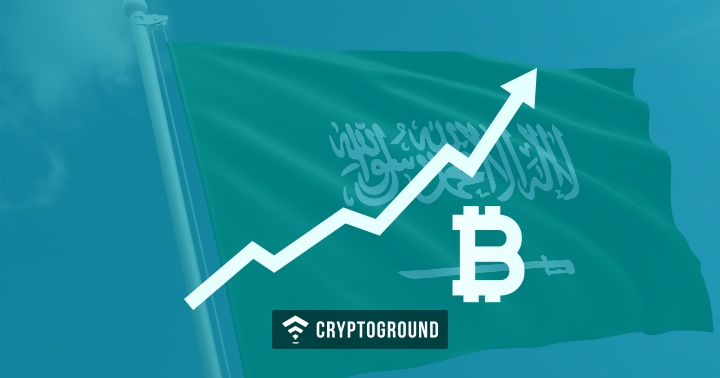 The standing committee formed by the government officials in Saudi  Arabia has warned that the unauthorized virtual currencies are illegal inside the kingdom of Saudi Arabia because of their negative consequences and high risks on traders as they are out of government supervision.

According to a statement issued by the Saudi Arabian Monetary Authority, country's central bank:

"The committee assured that virtual currency including, for example but not limited to, the Bitcoins are illegal in the kingdom and no parties or individuals are licensed for such practices."

The committee was formed by the supreme decree headed by Capital Market Authority (CMA), Ministry of Ministry of Interior membership, Ministry of Media, Ministry of Commerce and Investment and Saudi Arabian Monetary Authority (SAMA) to create awareness on dealing in unauthorized securities activities in the foreign exchange market (Forex).

Also Read: An Analysis of How Each G-20 Member Region Feels About Cryptocurrencies

The committee went on to warn citizens about the risks associated with investing in cryptocurrencies, not just from the volatility of the market but also from potential scams, the transfer of money to unknown recipients/entities/parties and the presence of fictitious contracts.

The standing committee is also working with relevant bodies to reduce such marketing activities, not just for cryptocurrency trading but also forex trading on sites that aren’t regulated by SAMA or CMA officials.

Investors who are in any doubt about what is permissible should refer to the relevant government entity’s website, which will provide details of the licensed entities.