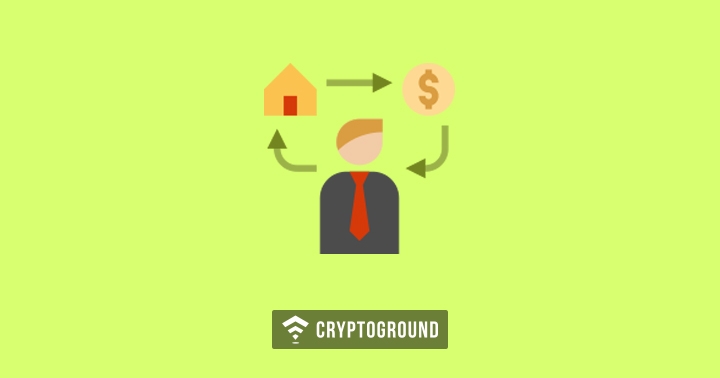 Binance is among the largest cryptocurrency exchanges in the world - and has often been seen on the top of the rankings when it comes to trading volumes. A little over a year old, the exchange is one of the biggest success stories of the cryptocurrency ecosystem. So far, the platform had largely been consumer-driven and was targeting retail investors. However, it appears that Binance is now on the path of a natural progression as the firm is now eyeing institutional investors.

Binance has announced that they have launched an analysis wing, ‘Binance Research’ to work towards creating institutional-grade research reports. The company has stated that the reason that they have come up with this is to increase the transparency and quality of information in the crypto economy. However, market analysts and insiders see it as a move to attract big players and institutional investors. Binance stated that:

Binance is delighted to announce the official launch of our new analysis division, Binance Research. Binance Research is a new pillar of the Binance ecosystem, focused on the creation of institutional-grade research reports with the aim of increasing transparency and improving the quality of information available within the crypto space.

Binance has also set up a page for Binance Research and has started off with a dedicated Twitter handle as well. Binance Research has already analyzed two projects: Loom Network (LOOM) and GoChain (GO). The next on their list is PundiX (NPXS).

This move from Binance comes just one month before Bakkt launches its services officially. Bakkt, which is owned by Intercontinental Exchange (ICE), the parent firm of the NYSE, is expected to be a gamechanger in the world of cryptocurrency investment. Bakkt is expected to attract a massive number of institutional players - and this move from Binance appears that they are gearing up for the storm that awaits them in the future.

In addition to this, Binance is also working towards the creation of sub-accounts for institutional players. The platform will support as many as 200 sub-accounts per client and every account would get its own dedicated overview features such as trading overview, order history, login history, etc. Moreover, the company has also announced that the transfer between these sub accounts won’t be charged a transfer fee.

In order to give their credibility a boost, Binance has also been coming up with a number of other initiatives. Earlier in October, the firm announced that they will no longer be demanding a particular amount of listing fee from the coins that they will be listing on their platform and the developers are free to offer them any amount that they wish - and that all of that amount would be donated to charity. This came in the light of reports that revealed top exchanges were charging up to a million dollars for listings.

Binance also announced the removal of a number of coins from their platform in October - and has come up with newer policies which ensure quality selection of the tokens that get listed. With moves like these, the company is looking forward towards making sure that they have a good reputation as well as a number of tools at hand for institutional investors in the markets. Stay tuned with us at Cryptoground for all the latest updates and news stories from the world of cryptocurrencies and the blockchain technology.