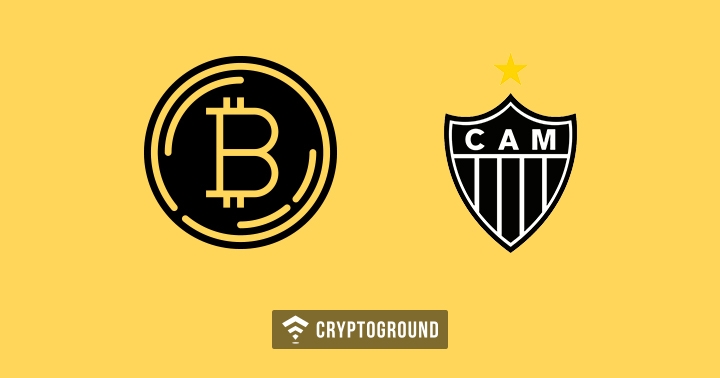 Brazilian Premier League soccer club Atletico Mineiro have launched their blockchain based fan tokens dubbed 'Galo Coins'. Galo which translates to a rooster in Portuguese is named after the club's official feathered mascot. The tokens will enable fans to purchase match tickets, club merchandise, discounts, and offers. The First Division football club is the first of its kind to launch blockchain based payments in South America.

In order to use the tokens, fans have to purchase a minimum of 50 Galo Coins (equivalent to $13). The rate of exchange for the Galo Coins follows the Fiat national currency exchange model, where one Galo coin is equivalent to one Brazilian Real.

Earlier in May 2018, the UEFA Europa Finals held in Lyon this year had successfully sold 50% of their tickets using a blockchain dedicated app and website.

Cryptocurrency in football is increasingly expanding as during the 2018 Football World Cup multiple channel partners across Russia accepted cryptocurrencies as a form of payment. In the English Premier League, leading exchange platform eToros has partnered with seven EPL Clubs to allow marketing and branding exercises conducted through blockchain. The clubs Tottenham Hotspur, Newcastle United, Southampton, Brighton & Hove Albion, Leicester City, Crystal Palace FC, and Cardiff City have granted exclusive branding and player access rights using this partnership, which is reported to be worth several millions.

Top Cryptocurrency Trends To Watch Closely This Year In The Bitcoin Wo...