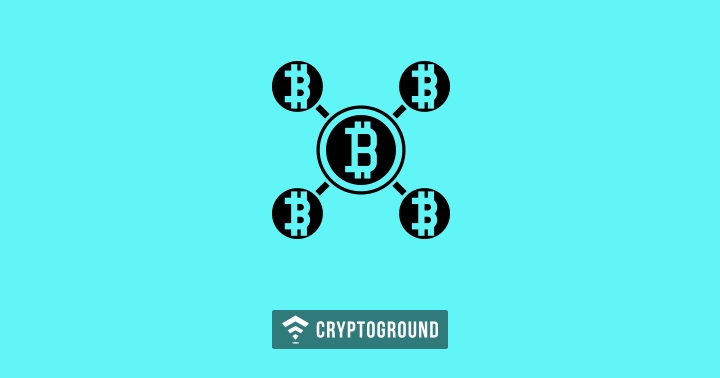 Civic Co-Founder and CTO, Jonathan Smith, announced the hiring on Tuesday with the following:

"Phillip’s knowledge of blockchain and expertise building internal infrastructure will guide Identity.com through a key time of deployment and growth."

According to the company's press release, Shoemaker's roles and responsibilities include managing development and growth of Identity's ecosystem as they aim to engage with external stakeholders, both as collaborators and participants.

The hiring comes at a time when Identity and Civic are aiming to explore multiple opportunities for expansion for the platform.

Shoemaker reportedly brings with him a proven track record in building and maintaining strategic alliances. He was pivotal in setting up and creating the Apple Store Review Team as the senior director under Steve Jobs' leadership. After parting ways with Apple in 2016, Shoemaker has been involved with multiple blockchain projects and startups.

“Identity is the biggest unsolved problem of our society, and blockchain technology has the potential to completely revolutionize how we prove and verify identity."

Civic had purchased the domain Identity.com in July 2018 in a purchase which Vinny Lingham, co-founder, and CEO for Civic, called “opportunistic,” at the time, saying that they “lucked out.” While no price tag was disclosed, Indentity.com was considered priced Internet real estate.

Prior to the 'opportunistic' purchase of the domain name, Civic had raised $33 Million through their ICO in order to gather resources for their decentralised identity platform.

Through Identity, users can take back control of their digital data and prioritize in the way it is used on the internet.