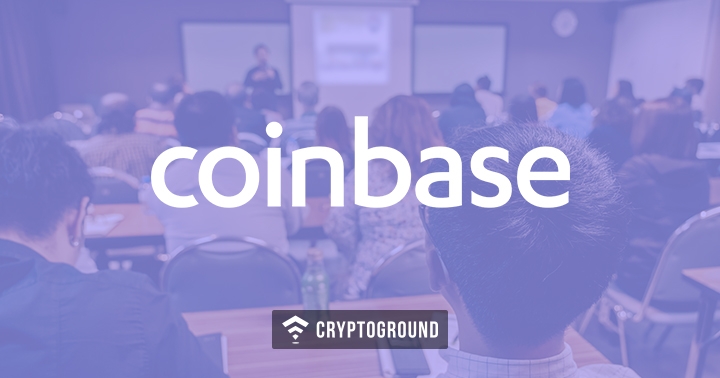 Coinbase is the largest name when it comes to North American cryptocurrency exchanges. The platform has millions of users on-board and has been coming out with a number of improvements and updates over the years. Coinbase is also one of the few names in the crypto-ecosystem which makes frequent acquisitions. Their eleventh (and latest) acquisition, however, has raised some controversies as Coinbase users are upset with the Neutrino acquisition.

Users are upset because of Neutrino’s controversial past. The top three names in the company, CEO Giancarlo Russo, CTO Alberto Ornaghi, and CRO Marco Valleri were involved with the startup Hacking Team, infamous for selling spyware to governments known for human rights abuses.

The Hacking Team’s website promoted ‘hacking suite for government interception’. Reports from the Washington Post point out that the trio sold spyware to the Saudi Arabian regime. The country received international flak following the murder of journalist Jamal Khashoggi. Reports from Motherboard point out that the spyware that this startup was selling also led to arrests of journalists in Ethiopia and the United Arab Emirates.

In 2013, the startup was named as one of the top 5 ‘enemies of the internet’ by Reporters Without Borders.

As a direct response to this acquisition, users are tweeting the hashtag #DeleteCoinbase on Twitter - as well as deleting their Coinbase accounts and sharing screenshots online. The biggest argument that those upset with Coinbase have is that there are a number of blockchain analysis firms available - why did Coinbase have to go with a firm which has such a bad reputation? Many believe that this is indirectly promoting the use of cryptocurrencies for surveillance capitalism.

Many users were also upset that they were unable to delete their Coinbase accounts with ease. This is because the company’s policy is to completely empty the account before it can be deleted. However, a tiny fraction of cryptocurrencies tend to get left behind (often referred to as ‘dust’). Sometimes it becomes hard to extract this dust and hence hard to close the account.

Coinbase has addressed this controversy in a statement to The Block. A company spokesperson said that Coinbase was aware of the company’s past, but the significance of this business deal outweighed the controversies. It will be interesting to see if this user backlash leads to Coinbase backtracking on their decision, which is highly unlikely at this point in time.