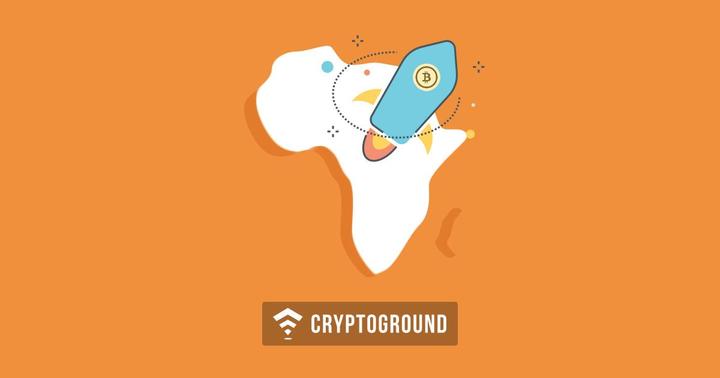 2018 hasn’t really been a great year for cryptocurrency traders so far. The markets have been on a slow downtrend and there’s been a lot of negativity surrounding cryptocurrencies from investors, influencers as well as global governments. However, despite these controversies and controversial elements, Africa’s Luno - the first cryptocurrency exchange to open up in the continent is confident of their long-term success.

Luno has recently claimed that the platform will be the first to reach the 1 Billion user mark by 2025. Luno CEO Marcus Swanepoel has commented - "There are very few industries in the world for which you could say that is a reachable goal, but because bitcoin is so open and global, it is really an achievable goal. We're excited to pursue it.”

We know that Luno is serious when they claim this otherwise outlandish sounding number because they are looking forward to expand their team too. As of this writing there are just 70 members working for Luno. However, in the next six months, the team aspires to become a 300-member team.

Luno’s Swanepoel is an expert in the world of finance as he is himself a former investment banker. Swanepoel says that Luno was the first in Africa to offer cryptocurrency trading and now has members from over 40 nations. Interestingly,  most of these nations are underdeveloped or developing nations. Many in Africa are turning to cryptocurrencies as a stable source of income and banking as some nations in poverty struck and war torn Africa are without a proper banking or financial system. As of this writing, Luno has over 1.5 Million members.

Luno has a number of backers as well. The exchange is backed by the likes of Naspers. Many investors share a similar background as that of Swanepoel and are former or current investment bankers who see cryptocurrencies to be the future of fin-tech.

Before it became a consumer oriented cryptocurrency trading platform, Luno tried their hand at building systems for banks that will help them adopt this gen-next payments technology and blockchain payments. However, after banks being uninterested, Luno turned the focus towards customers. "We realized the banks were going to take too long to embrace the technology, and they were getting confused about what the technology can do," the CEO said.

Luno also operates in South-East Asia. While they are fundamentally an Africa-oriented platform, their new headquarters has moved to Singapore. Luno attributes most of its success to their early run in Africa and working in countries such as Nigeria where most internet users are mobile users. "Unlike other companies, because we set up in Africa originally, we built truly mobile-first products," Swanepoel said.

Additionally, Luno also has an office in Cape Town which focuses on their African operations. This office is quite casual where staff have the luxury to work while they relax. Most of them even work barefoot! It is a modern workplace where work gets done! However, the company is quite strict when it comes to security. "We take security as seriously as big banks do but when we're at the office we're about working together and creating a collaborative environment," Swanepoel said. With such expansion strategies and a dedicated workforce, the 1 Billion user goal doesn’t appear too far-fetched for Luno.