68% of Global Millionaires have invested or will invest in Crypto by 2022, says Survey 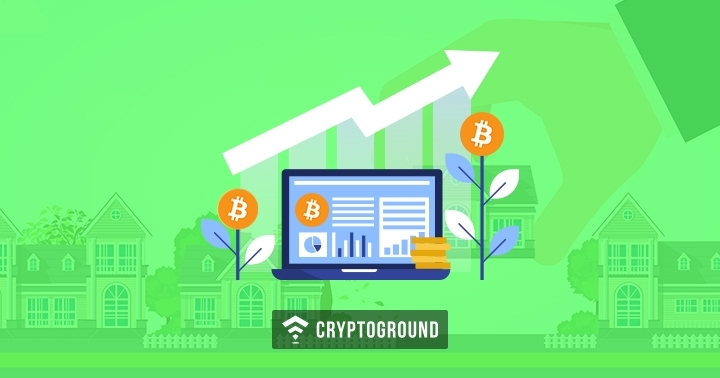 As per the Global Survey by the Dubai-based consultancy firm DeVere Group, more than two-thirds of the world's wealthy individuals will have invested in cryptocurrencies until 2022 end. The survey was released on May 3.

The Global Survey which was being done by the DeVere Group, world's leading independent financial advisory organizations stated that 68% of the participants have already invested or will invest in cryptocurrencies by the end of 2022.

DeVere Group presently has more than $10 billion assets in advice, with more than 80,000 located in more than 100 countries.

Based on the survey, DeVere Group reports that more than two-thirds of global individuals with asset's value of more than 1 million British pounds (GBP) might have invested in Bitcoin or any of leading cryptocurrencies or tend to invest by the end of 2022. In the survey, DeVere Group has collected 700 responses from clients situated in Australia, Hong Kong, France, Germany, Mexico, Switzerland, Japan, Qatar, Spain, Germany, South Africa, United Kingdom, and the United Arab Emirates.

From this survey, Nigel Green, CEO of DeVere Group concluded that wealthier individuals are constantly betting more on cryptocurrencies.

Nigel Green, founder, and CEO of DeVere Group ensured that cryptocurrency has triggered off significant interest in wealthier clients. He states,

Nigel Green has later highlighted the five important factors which push global high-net individuals to keep an eye on Crypto, along with FOMO. As per him, the first reason is that cryptocurrencies are borderless, this allows it to be available all around the world.

Green also stated that Cryptocurrency can be used for solving real-world issues in commerce and business, saying;

Various analysts have pointed out, millennial and younger investment interest in cryptocurrencies might direct to mass exits from traditional markets to cryptocurrency, inspiring strong growth of evaluation in the next few years.