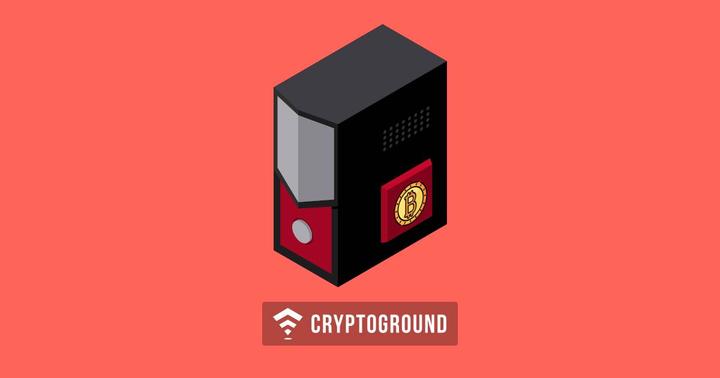 Cybercrime has been on the rise on a year-on-year basis. With the arrival of cryptocurrencies, there has been a significant rise in such incidents. Every few days we hear about cryptocurrency exchanges getting hacked, or about malware which targets cryptocurrency traders. Then there’s the problem of ransomware - which has already caused damages worth $25 Million in two years. However, cryptocurrency-related crimes such as kidnappings and thefts too, are on the rise. The latest such incident took place in Iceland, where 600 Bitcoin Mining computers were stolen.

The island nation of Iceland, known for its scenic volcanoes and beautiful landscapes is perhaps the last place where you’d imagine such a crime to take place! However, this happened in the nation - in a series of four thefts. As per local police, these computers were stolen from data centers in Iceland. Two of the four thefts took place in the Reykjanes peninsula. Three out of the four took place in December, while the fourth one took place in January.

The 600 computers that are stolen are worth $2 Million. Local media is reporting this as ‘The Big Bitcoin Heist’. “This is a grand theft on a scale unseen before. Everything points to this being a highly organized crime,” said The police commissioner of Reykjanes, Olafur Helgi Kjartansson.

A total of 11 people have been arrested in connection with these burglaries so far. One of them is a security guard who works at the data center. The accused have all been locked in custody under the order of a judge. However, even despite these arrests, not one of the six hundred stolen computers have been recovered so far.. The police are now getting in touch with power companies to identify if there has been a sudden surge in power consumption in any area - as is usually the case when a large scale Bitcoin Mining operation takes place.

Over the years, Iceland has become quite the hub for cryptocurrency miners, thanks to its low energy rates. The country has a large number of geothermal and hydroelectric power plants, which provide a massive electricity surplus to the island nation.

This is the first such crime in the nation - and the scale of it has surprised the police, the judiciary as well as the citizens. However, cryptocurrency related crime is getting quite common across the globe. Earlier this year, the co-founder of a cryptocurrency exchange was kidnapped in Kiev, Ukraine. Following that, a Russian blogger was beaten for his cryptocurrency holdings. There was also a Bitcoin-related break-in incident which took place in Oxfordshire.

Cryptocurrency related crime is no longer limited to cyber-attacks and online hacking. It has spilled beyond the limits of the virtual world and has become a crime in the real, physical world that we live in. Law enforcement agencies are still getting used to this new crime and these new kinds of criminals.