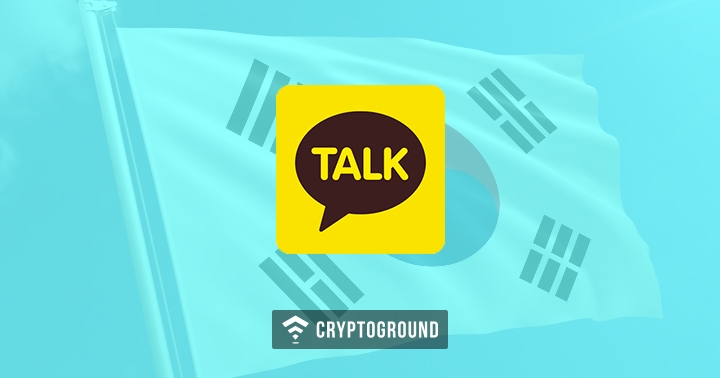 Kakao Corp., the most popular chat app operator in South Korea with 50 million monthly users, is looking to raise funds for its blockchain subsidiary Ground X through a private placement this month. Ground X was formed in March 2018 in Japan to help Kakao grow across Asia.

Jason Han, the CEO of Ground X Corp, said in a Bloomberg interview that Ground X's goal is to make blockchain more accessible to people who aren’t experts in the technology.

“The biggest problem with blockchain right now is that there isn’t a single service that an average person would use. Our services are going to be more practical.”

Kakao’s service will be more user-friendly than those such as Ethereum, according to Han. He further added that Ground X is targeting firms that have internet or mobile services that could be offered over a blockchain platform, but has no firm plans yet.

The company is also planning to launch a platform similar to Steemit, a popular blockchain-based social media platform where users get paid in cryptocurrency for creating and curating content. Han said that services that reward users for good content work well with the blockchain technology.

He also added that Ground X was set up in Japan due to regulatory reasons, as Initial Coin Offerings (ICOs) are not legal in South Korea. While Kakao and Ground X will work together, Han added that there are currently no immediate plans to put the Kakao chat app on the blockchain.

Ground X is expected to launch a test version of the blockchain platform by September 2018 and the final product by the end of this year.