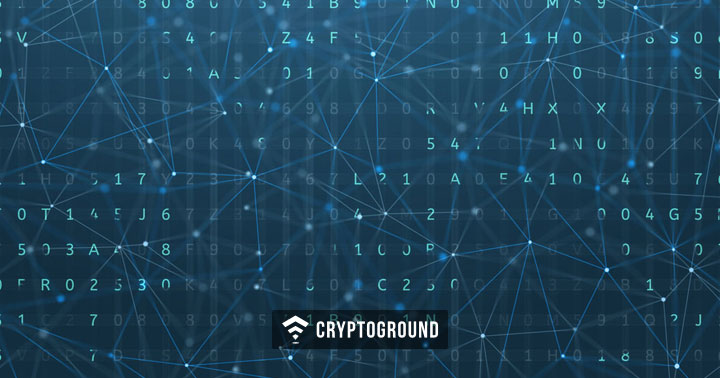 At this point in time, many countries that were wary of letting people use cryptocurrency are seeing the benefits of the blockchain and have decided to give up some control. They have allowed it to flourish and haven’t seen any real ill effects.

In fact, during this recession, it has helped in some ways since people had a way to park their money without losing too much. And this may have helped slow down the drastic effects of the crisis.

There are some countries, primarily in Asia, that are taking the opposite approach. Disregarding much of the data that shows that cryptocurrency can be a good thing, they are moving to ban it outright.

In this article, we will take a look at the state of bitcoin in many Asian countries.

In 2018 the Supreme Court in Pakistan moved to ban bitcoin and other cryptocurrencies with the reasoning that it isn’t legal tender. But, at the same time, they haven’t made it illegal. As a result, there are still people using Peer to Peer platforms to buy bitcoin in Pakistan since exchanges are not allowed to operate there.

This is currently being challenged, so it may come out that a ban is reversed similar to what happened in India in 2018 when their ban was successfully challenged.

From the very beginning of the cryptocurrency boom, China has been aggressively against its mass adoption. Though it isn’t illegal or even banned to use cryptocurrency, exchanges and ICOs are not allowed.

This isn’t to say that China doesn’t see any benefit in blockchain for themselves, however. For starters, the government has decided to label bitcoin as a digital property rather than a currency.

As such, the Central Bank is launching its own digital currency on the blockchain. China is striving to be the world leader in tech and finance markets. They realize that they could fall behind the curve if they don’t find a way to adopt cryptocurrency, so they try to find a balance.

One such innovation is their move to starting a yuan digital wallet similar to the ones used for traditional cryptocurrencies like bitcoin.

South Korea has taken a very pragmatic approach to the issue of cryptocurrency. Rather than label it as not legal tender and then ban it, they have decided that it is legal.

They decided to heavily regulate it to have more control over it rather than ban it and allow a crypto black market to flourish. Exchanges are heavily scrutinized and monitored for any activity that may look suspicious. And ICOs and margin trading are banned outright.

Know Your Customer regulations will be implemented to avoid anonymous trading that could be used for illegal activity. They’ve also considered placing a 20% flat tax on revenue on profits from cryptocurrency.

Since South Korea is a leader in technology, they have adopted many aspects of the blockchain. It is used in some cities as a payment program, as well as several banks.

* This article has been contributed on behalf of Paxful. However, the information provided herein is not and is not intended to be investment, financial, or other advice.
Disclaimer: This is a Guest Post from Paxful. Cryptogrounds.com does not endorse nor is responsible for the content provided in this article. We ask that all of our readers do their own due diligence before investing or using a business or token.

VISA/MasterCard Accepted: Where to Buy Bitcoin With a Credit Card?